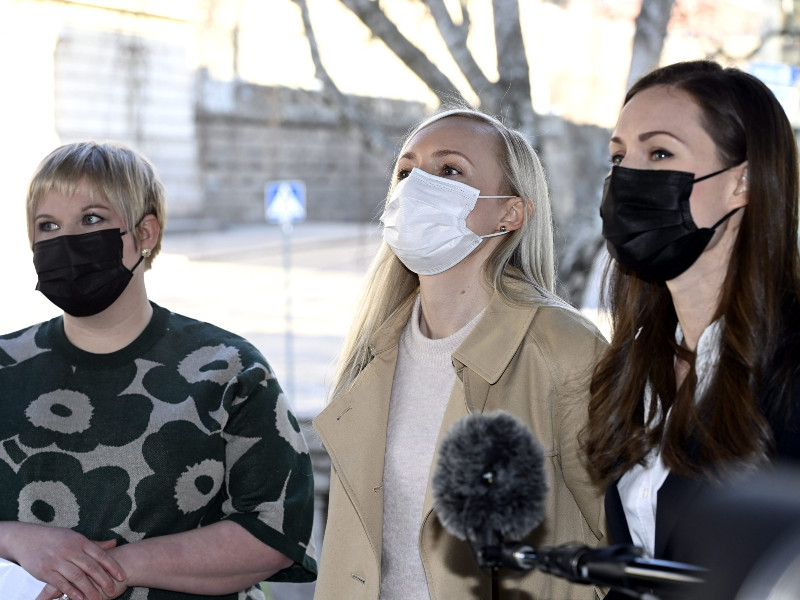 THE GOVERNMENT of Prime Minister Sanna Marin (SDP) failed to conclude its budget negotiations on schedule as differences of opinion over climate actions persisted between the ruling parties – namely, the Centre and Green League – on Wednesday.

Marin on Wednesday announced the two parties have been granted until this morning to reach an agreement on the measures.

The Centre has presented a compromise proposal to the Green League, according to Minister of Agriculture and Forestry Jari Leppä (Centre).

The Finnish government has announced it will decarbonise the economy by 2035, an objective that has been estimated to require additional emission reductions of 11 megatonnes of carbon-dioxide equivalents. The government promised last springs that the measures would be agreed on in the budget negotiations that began on Tuesday, 7 September.

The ruling parties disagree mainly on the likelihood that the agreed-upon measures produce the necessary reductions – especially in effort-sharing sectors such as agriculture, heating and transport, according to Helsingin Sanomat.

Marin on Wednesday said the dispute is related to 0.2 megatonnes worth of emissions reductions, a view that was echoed by Minister of Finance Annika Saarikko (Centre). The Green League and Left Alliance, however, framed the issue in another way, saying the dispute relates primarily to the likelihood that the measures agreed on produce the reductions.

“It’s a bit of a misleading message to say we’re talking only about 0.2 megatonnes,” said Minister of the Interior Maria Ohisalo (Greens). “We’re talking about the whole package’s credibility.”

Ohisalo underlined that as five megatonnes of emission reductions are to be generated in the effort-sharing sectors, measures are required to foster confidence in that the emissions will indeed decrease sufficiently.

“The package that’s been subject to political debate here for days has a lot of uncertainties that mean we can’t be confident that the package will definitely create the necessary emission reductions,” she said.

“Given that we’re talking about the future of all people, there’s no leeway to take risks,” Minister of Education Li Andersson (LA) echoed on Twitter. “We must now find ways to surely put together the necessary emission cuts. This is an absolute demand from the Left Alliance. We’re confident that that kind of a solution can be found.”

Helsingin Sanomat on Wednesday revealed the Social Democratic Party has presented a compromise proposal founded on the adoption of a national emissions trading mechanism in the eventuality that the measures agreed on by the coalition prove insufficient.

The Green League has insisted that if additional measures prove necessary, they should be adoptable without extensive additional negotiations. The compromise proposals tabled during the talks have been rejected by the party on grounds that they contain no automatic mechanism for raising the climate targets.

The Centre, meanwhile, has objected to any measures that would raise fuel prices more than what has been agreed earlier, having promised its supporters to forgo the rises for the rest of the term.