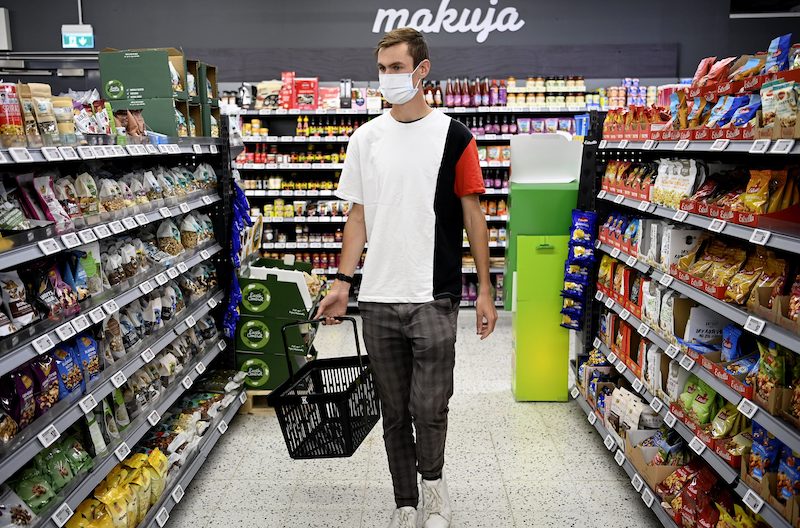 Tax increases in industrialized countries are often implemented directly after elections. This is a finding of a new ifo Institute study published in ifo Schnelldienst. “We saw increases mainly in sales and income tax rates after elections – in other words, taxes that the majority of voters feel directly in their wallets,” says Prof. Niklas Potrafke, Director of the ifo Center for Public Finance and Political Economy. “Moreover, our findings do not suggest that left-wing and right-wing governments have pursued different tax policies.”

Potrafke adds: “Unpleasant policies lend themselves to the post-election period. Voters have short memories, and when it comes time to vote again, many of them will barely remember the tax increase that followed the previous election. It will be interesting to see what changes in tax policy are in store for Germany after the upcoming federal election in 2021.”

Politicians know only too well that they have to be careful with tax increases, especially if they want to be re-elected. For this reason, governments hold back on tax increases immediately before elections, but do not reduce taxes significantly either.

The ifo study evaluated 3,200 tax reforms that were made between 1960 and 2014 in 22 industrialized and emerging economies. For the purposes of this evaluation, ifo developed a new tax reform index based on figures from the International Monetary Fund (IMF).

This article is the second in the series on the reform program for tax policy, in which experts from the ifo Institute present proposals on how Germany can make its tax system growth-friendly and fair – from income tax, tax incentives for innovation and investment, and taxation of corporate profits to taxes on inheritance and wealth. The complete series will be published in ifo Schnelldienst on October 11, 2021.