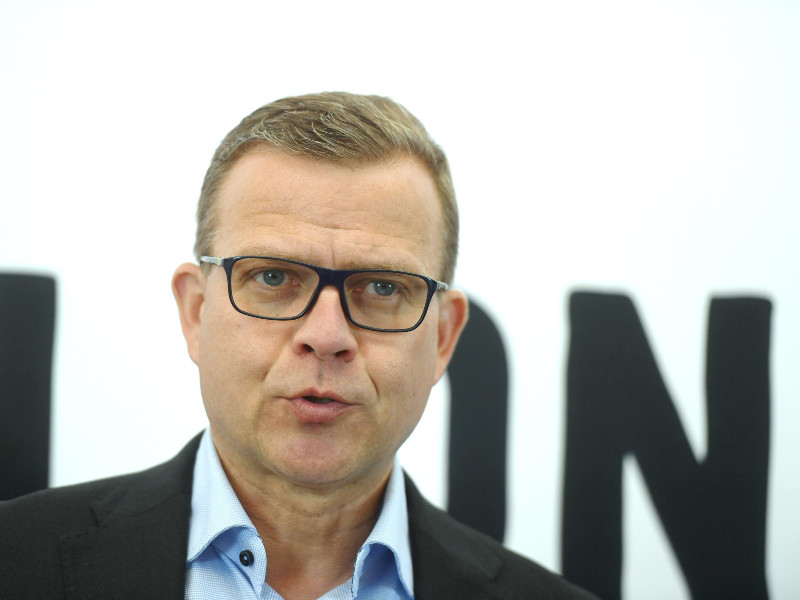 THE NATIONAL COALITION edged out the Social Democrats by 0.2 percentage points to clinch pole position in the first post-municipal election poll commissioned by YLE.

The Finnish public broadcasting company reported yesterday that almost one-fifth (19.8%) of the poll respondents would vote for the right-wing opposition party and 19.6 per cent for the ruling party if the parliamentary elections were held today.

Support for the National Coalition is currently 3.6 points higher than it was in the previous parliamentary election poll, conducted in January. It was at the time trailing both the Finns Party (21.9%) and Social Democrats (21.4%).

“The National Coalition’s approval rating is surely reflective of its result in the municipal elections, as the party was the clear election winner,” analysed Tuomo Turja, the managing director of Taloustutkimus.

The Finnish market research company surveyed 2,634 people for the poll between 14 June and 6 July.

The Finns Party, by contrast, has seen its popularity plummet by 4.1 points since January. Although the populist right-wing opposition party received its greatest vote haul to date in the municipal elections, many of its supporters may have expected more in light of pre-election polls. Chairperson Jussi Halla-aho’s decision to hand over the reins of the party appears not to have had a massive impact on the approval rating, however.

“There was a minor drop in support immediately after the announcement, but you can’t say Halla-aho’s announcement has had a major impact,” said Turja.

YLE on Thursday said the Centre is projected to win 13.5 per cent of the vote, which would signal a drop of 1.4 points from its vote share in the municipal elections. The poll results should nonetheless be at least satisfactory for the party, as it represents the first time in over two years that support for the party has breached the 13-per-cent mark.

“The Centre’s popularity was at its highest during the polling period immediately after the municipal elections. The Centre has interpreted the election result as a fend-off victory, and it has probably buoyed people who feel positive about the party,” told Turja.

The Green League has seen its popularity decline from both the start of the year and the previous parliamentary elections, to 10.4 per cent. The Left Alliance, Swedish People’s Party and Christian Democrats are all polling close to their usual levels, at 8.0 per cent, 4.5 per cent and 3.3 per cent, respectively.

Movement Now is projected to win 1.9 per cent of the vote.