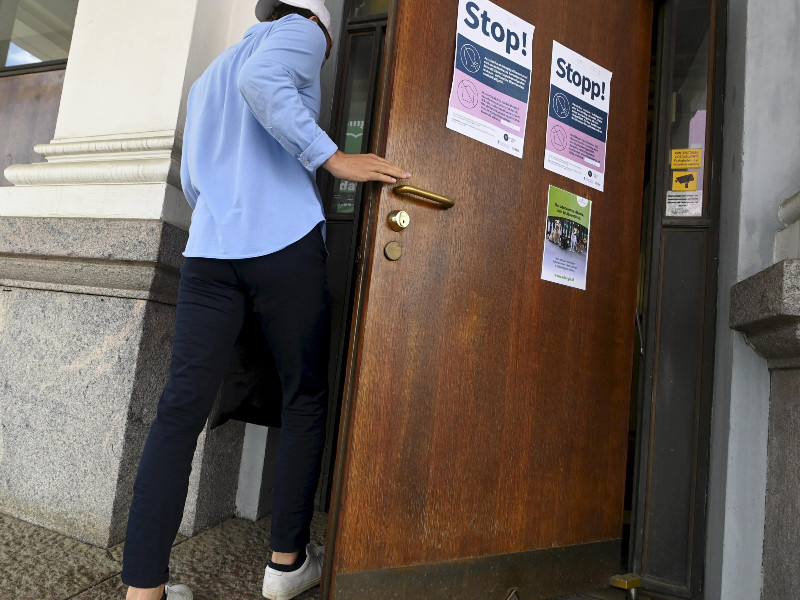 VOTER TURNOUT in Finland’s municipal elections fell by almost four percentage points from the previous elections to the historically low level of 55.1 per cent, according to the Ministry of Justice.

“The result is miserable for democracy,” Sami Borg, a lecturer at Tampere University, commented to YLE on Monday.

Borg revealed that his calculations indicate that fewer than one million voting-age people headed to polling stations on Sunday, 13 June. The decline in the number of votes cast on election day is staggering in light of the fact that only about 40 per cent of people who voted did so on election day.

“What we’ll have to learn from this is that you shouldn’t organise elections on a summer Sunday,” he summed up.

The rest of the votes were cast during the advance-voting period, between 26 May and 8 June.

Borg also expressed his concern with the relatively pronounced differences in voter turnout between electoral districts. In Kajaani, for example, fewer than 50 per cent of people with the right to vote chose to exercise it.

Both Borg and Elina Kestilä-Kekkonen, an associate professor at Tampere University, gauged to the public broadcaster that the low turnout had a negative impact especially on the Finns Party, but also on the Green League and Social Democrats. The National Coalition and Swedish People’s Party contrastively benefited from the low turnout, given the conscientiousness of their supporter base.

“A voter turnout as low as this is starting to become a problem for the system’s legitimacy,” Johanna Vuorelma, a post-doctoral researcher at Tampere University, told Helsingin Sanomat.

She pointed out that 50 per cent has been traditionally regarded as the minimum threshold for determining whether the system has the confidence of the public. “We already saw 45 per cent abstain, which is starting to be at a critical level for democracy.”

Mikko Majander, an assistant professor of political history at the University of Helsinki, was not quite as alarmed by the decline in voter turnout, viewing that it was a consequence of the coronavirus pandemic and the timing of the elections.

“I’m of course concerned for representative democracy, but it wasn’t exactly a surprise that the voter turnout fell this year. The decline could’ve been a lot bigger in the worst-case scenario,” he said.