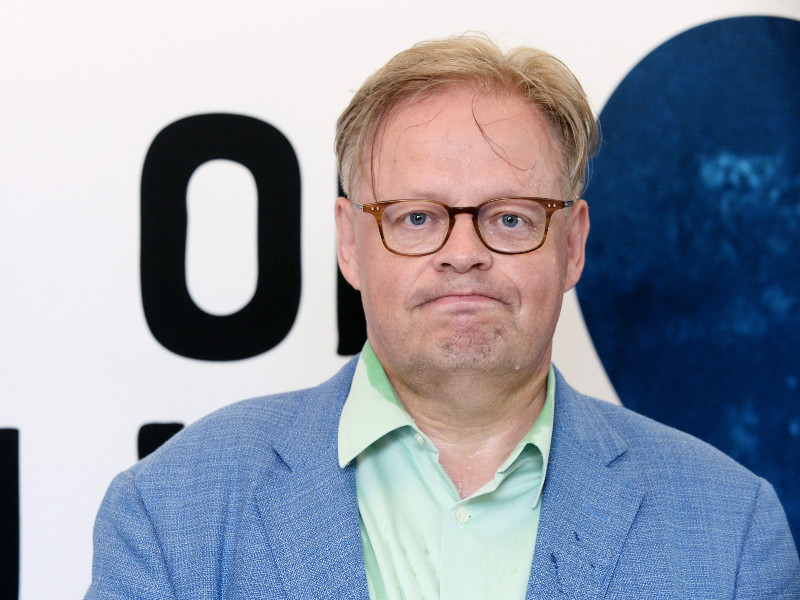 Juhana Vartiainen (NCP) is set to take over the reins of Helsinki in August, following the triumph of the National Coalition in the Finnish capital. (Mikko Stig – Lehtikuva)

THE NATIONAL COALITION has strengthened its standing as the largest political party in the capital of Finland, Helsinki.

The right-wing party received 25.7 per cent of the over 334,100 votes cast in the city in yesterday's municipal elections to secure 23 of the 85 seats on Helsinki City Council. Although the vote haul is 2.7 percentage points and the number of seats two lower than in the previous municipal elections, the party held on to its status as the largest party in the capital city courtesy of a 4.3-point drop in support for the Green League (19.8%).

The Green League will remain the second-largest party in the city despite losing three of its 21 seats.

Juhana Vartiainen (NCP) is thereby set to take over as the mayor of Helsinki from Jan Vapaavuori (NCP), after a mayoral race that – against expectations – provided only little excitement once the vote count had commenced. Vartiainen on Sunday told Helsingin Sanomat his first priority will be to create a strategy and good collaborative relationships for the capital.

“At the same time we’ll have to look at the city’s overall economic situation, which will be affected significantly by the social and health care reform. I’ll definitely be proposing prioritisations and savings.”

“It’s an unfortunate result. The elections didn’t go as well as we would’ve hoped,” she admitted. “In Helsinki, the result is unfortunately in line with other large cities. The Greens didn’t do well in large cities this time around. We’ll have to carry out a more thorough analysis into the causes of the result.”

YLE on Friday reported that Sinnemäki is suspected of violation of official duty over a special building permits granted in Meilahti, Helsinki. Sinnemäki has denied the allegations and yesterday voiced her doubt that news of the investigation had a significant impact on the result.

“The Greens got a bigger share of the election-day than advance votes in Helsinki. Also when you listened to candidates who campaigned over the weekend, they didn’t get too much feedback on the issue. My own vote share wasn’t significantly lower on election day. My analysis is that the criminal investigation didn’t affect the election result,” she explained to Helsingin Sanomat.

One of the more likely reasons, she added, are the political consequences of being a member of the ruling five-party coalition: also other ruling parties saw their popularity decline nationwide from the previous municipal elections.

“As we leave the pandemic behind, criticism has intensified. I’m not saying there couldn’t have been local issues that affected support,” said Sinnemäki.

The biggest vote-getter in both Helsinki and Finland was Jussi Halla-aho, the chairperson of the Finns Party. Halla-aho won almost 18,800 votes in Helsinki, comfortably beating the two other top vote-getters, Elina Valtonen (15,785) and Vartiainen (13,884) of the National Coalition.

The Finns Party also made the biggest gains in the Finnish capital, beefing up its vote share by 3.4 points to 10.2 per cent and its seat number by three to nine.

The Social Democrats and Left Alliance both added a seat in the city, bringing their total to 13 and 11, respectively. The Swedish People’s Party held on to its five and the Centre to its two seats, while Movement Now won three seats in its first appearance in the municipal elections.

The Christian Democrats lost one of its two seats in Helsinki.