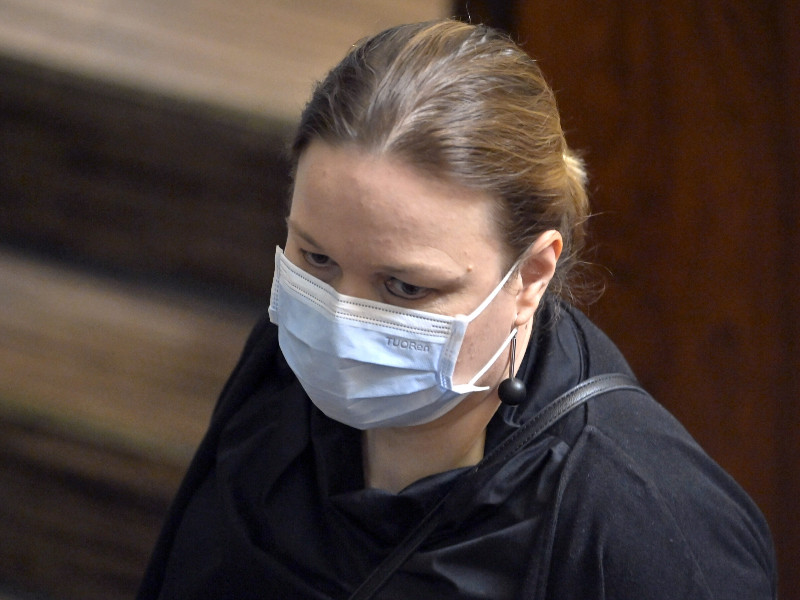 MEMBERS of the Finnish Parliament, including many representing the ruling coalition, expressed their frustration with the incongruous treatment of the restaurant industry and the culture, sports and events industry in the Parliament House on Thursday.

“Sadness and disappointment, experiences of injustice and anger. These are surely feelings many in the culture and events industry are feeling today,” stated Sofia Virta (Greens).

“And it is no wonder,” she added. “It’s possible for as many as 500 to get together in a restaurant, but not to bring a single performer there. You can party on the terraces of restaurants with no regard for safe distances, but you can only bring six people to a football match on an outdoor pitch, at a safe distance of two metres from each other.”

Minister of Family Affairs and Social Services Krista Kiuru (SDP) admitted that lawmakers should discuss the way in which restrictions are implemented in different industries.

“It’s obvious that these industries are treated a bit differently, but you also can’t say there are no restrictions in the restaurant industry,” she replied. “I’ve proposed within the government that we make major changes to allow the organisation of events in a lot easier way in the coming weeks.”

Kiuru said the Ministry of Social Affairs and Health is currently updating the so-called hybrid strategy specifically in regards to summer events. The epidemiological situation, though, has not improved in accordance with the most optimistic forecasts, with the nationwide decline in new infections levelling off in recent days and weeks.

“I regret to say the situation is annoying in that the positive decline in the epidemiological situation has come to a stop. We have to take that seriously, so that Finns can reach a lull.”

The Finnish Institute for Health and Welfare (THL) on Thursday reminded that the marked decline in laboratory-confirmed infections has levelled off in recent weeks, as mutations of the virus have become the dominant form similarly to other parts of Europe.

“We don’t know if it’s the holidays of the opening of society as not everyone has yet been vaccinated,” said Mika Salminen, the head of health security at THL.