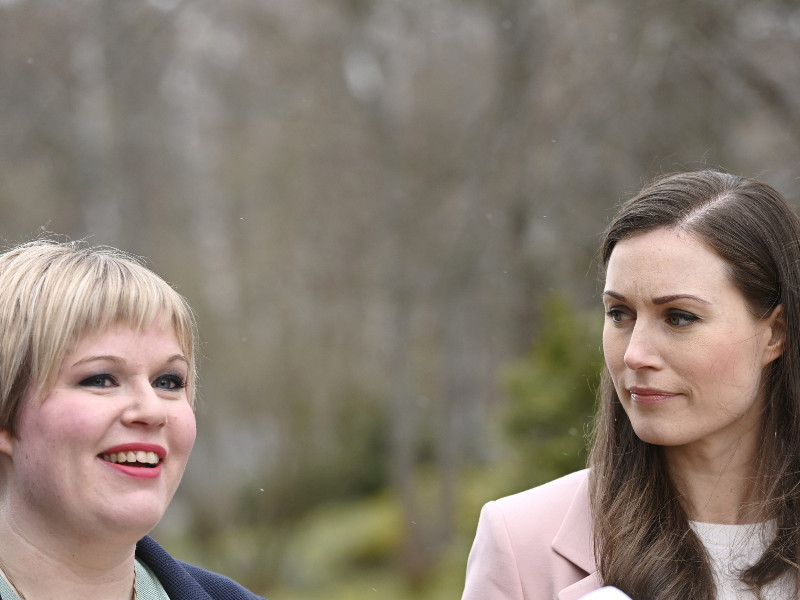 THE GOVERNMENT of Prime Minister Sanna Marin (SDP) has reached an agreement on the framework for central government spending in the coming years after seven days of intense negotiations that reportedly left its very future hanging in the balance.

“The situation is that we’ve found an agreement and solutions to the key questions together with the chairpersons,” Marin announced in Helsinki on Wednesday.

The five ruling parties will re-convene today to iron out the final details of the agreement, according to Helsingin Sanomat.

The Centre Party, in particular, found itself mulling over the option of abandoning the ruling coalition during the painstaking process due to differences of view over the financial framework, employment measures and measures to support peat producers.

“The agreement isn’t perfect, but life seldom is,” noted Minister of Science and Culture Annika Saarikko (Centre). “It’s important that the government is able to send the message that we’re capable of making decisions – we’re capable of finding solutions. What’s important is the right direction and the ability to reform Finland, responsibility in proportion to the economy.”

Helsingin Sanomat on Wednesday wrote that the agreement is largely in line with the compromise proposal presented as early as last week by Marin.

Peat is where it gave in to the demands of the Centre.

The tax-free limit on the energy use of the fossil fuel will be raised from 5,000 to 10,000 megawatt-hours until the end of the decade in a bid to alleviate the difficulties of peat producers affected by the surging prices of emission rights. The government will also devise a separate support package for peat producers, worth a total of 70 million euros, according to STT.

Peat production is a source of income for many especially in regions with traditionally strong support for the Centre, such as Ostrobothnia and Central Finland.

Helsingin Sanomat reported that the Green League surrendered to the demands on the condition that the government agrees on climate actions with an equivalent impact in its budget session next autumn.