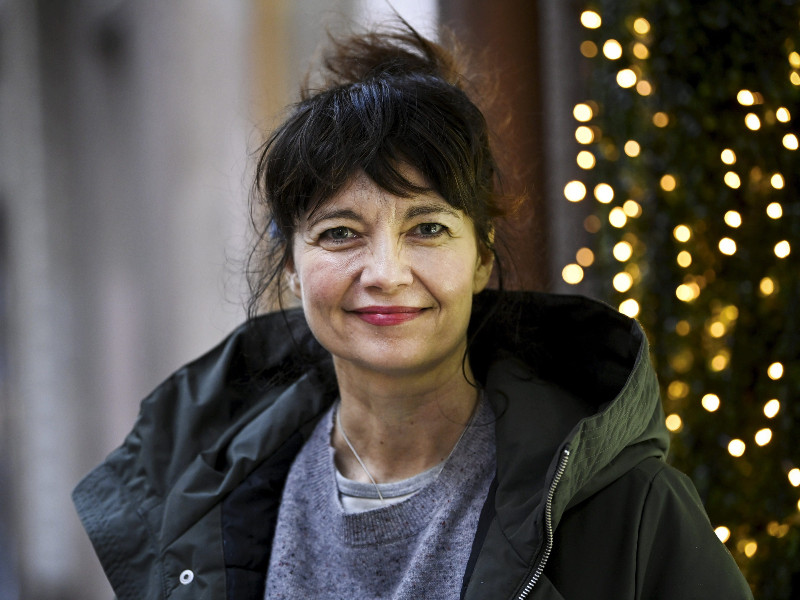 Kirsi Piha on Saturday surprised many by picking up her hat from the mayoral ring in Helsinki. (Emmi Korhonen – Lehtikuva)

THE STRATEGY of the National Coalition for the municipal elections has been thrown into disarray in Helsinki.

Kirsi Piha (NCP) on Saturday announced she is withdrawing her nomination as the mayoral candidate of the right-wing party, citing her uncertainty about her ability to represent the multitude of values held by members of the National Coalition.

Piha wrote in her blog that she would not be a member of the party if she was not sure her party comrades mostly shared her views.

“The National Coalition’s fundamental value is to create a society that is active and prosperous, where everyone has the opportunity to own a business, earn a wage and lead a good life. Everyone. It is not founded on thinking that is prejudiced and discriminates against others. One should not politicise when it comes to human dignity.”

Helsingin Sanomat on Sunday wrote that a number of party members have expressed their bafflement at the candidate walking away on the eve of the elections after receiving widespread support for her candidacy, throwing her hat in the ring and winning the nomination.

“A really crap stunt,” one party member characterised to the newspaper.

Her surprise announcement is a reflection of the divide between the conservative and liberal factions of the party. It was also interpreted as an indication of her naivety by some and lack of support from the party leadership by others. Some party members viewed that the decision could be related to the smear campaign launched against her on social media by more right-leaning members of the party and the lack of response from the party leadership.

“I’d imagine that Piha was surprised at how all over the place the National Coalition has been in Helsinki,” another member stated to the newspaper.

With parties required to finalise their candidate lists for the municipal elections by 18 March, the announcement triggered immediate speculation about the mayoral candidate of the National Coalition. Juhana Vartiainen (NCP), a second-term Member of the Parliament, revealed he is seriously considering vying for the nomination, promising to announce his final decision in the coming days.

Vartiainen revealed that he had weighed up the possibility before the nomination of Piha. “Now that the situation has changed, I’ve gone back to my previous thoughts.”

The position, he said, is appealing given the significance of the capital city for the economy and development of Finland. Were the National Coalition unable to hold on to the reins in Helsinki, the economy could be mismanaged and taxes could be increased unreasonably, according to Vartiainen.

“Helsinki’s ability to invest and develop in a forward-looking way will be a critical question in the coming years,” he said. “Modern-day economic growth is the growth of cities. It’s critical that Helsinki does well.”