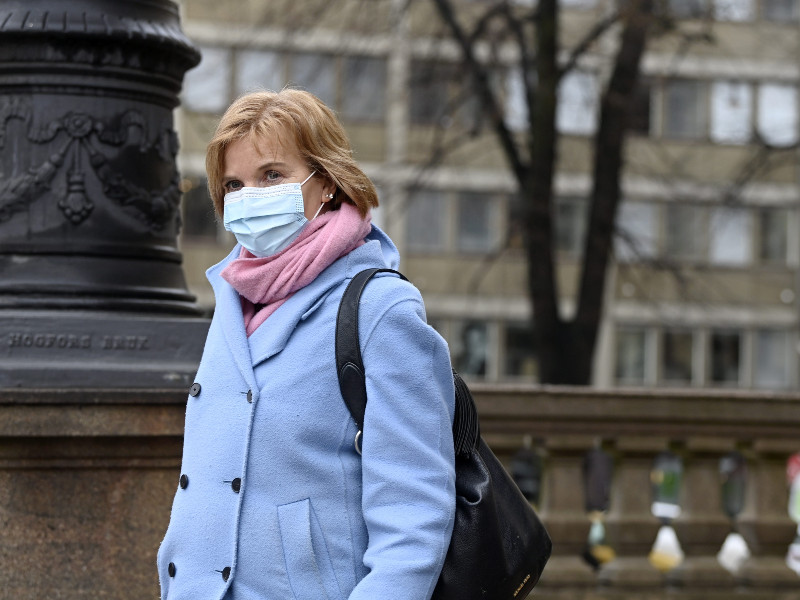 Minister of Justice Anna-Maja Henriksson (SFP) was photographed leaving the House of the Estates in Helsinki on 25 February 2021. (Antti Aimo-Koivisto – Lehtikuva)

THE FINNISH GOVERNMENT is preparing provisions that would enable it to institute restrictions on movement in certain areas or certain times of day in the event that the coronavirus epidemic continues to exacerbate, Minister of Justice Anna-Maja Henriksson (SFP) confirmed to YLE on Saturday.

The epidemiological situation, she said, has become so difficult that the government is preparing for the worst.

“The prohibition is being drawn up at the prime minister’s office, not at the Ministry of Justice. I haven’t seen any such documents,” she commented to the public broadcasting company.

Henriksson pointed out that other countries have resorted to dramatic restrictions on movement during the epidemic, prohibiting people from, for example, leaving their homes except for groceries.

“I hope these won’t be adopted in Finland,” she told YLE.

Henriksson on Friday held a long meeting with the secretaries of parliamentary parties to discuss the possibility of postponing the municipal elections scheduled for April. She stated to the public broadcasting company that although the threshold for postponing the elections is high, it could be a possibility if the epidemic continued to worsen, prompting the government to invoke emergency powers and institute the curfew.

“We’ll have to make a decision next week. We still need answers to a couple of questions,” she said.

The government will today declare a state of emergency with President Sauli Niinistö, enabling it to impose additional restrictions and shut down restaurants in different parts of the country. Henriksson on Saturday assured that the government has the ability to support financially sound companies struggling because of the epidemic.

“We directed a total of 20 million euros in coronavirus grants and support to culture and arts in the first supplementary budget of the year. Next it’s naturally very important to support restaurant owners,” she said.

She added that the government will not have to run up additional debt to in order to alleviate the economic damage caused by the pandemic.