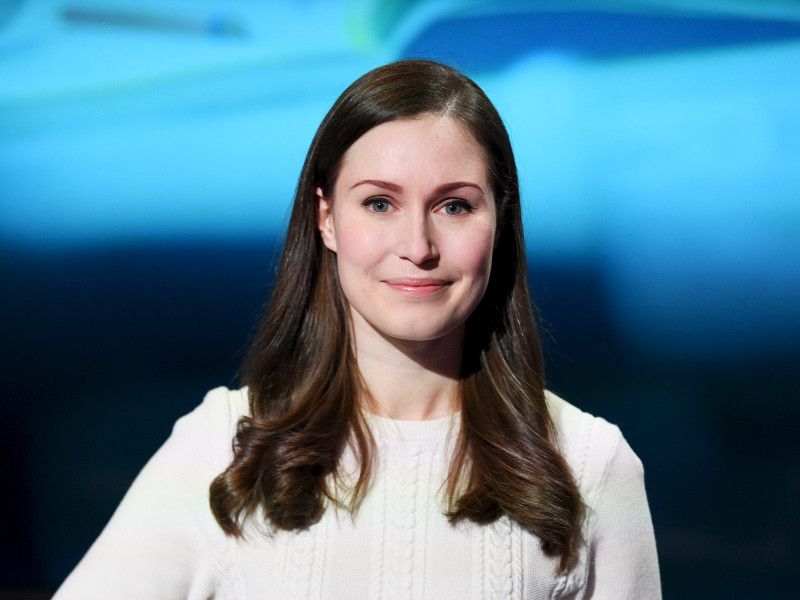 Prime Minister Sanna Marin’s Social Democratic Party is presently projected to emerge as the winner of the municipal elections set to take place in Finland in April. (Jussi Nukari – Lehtikuva)

THE SOCIAL DEMOCRATS would emerge as the largest party from the municipal elections, with a vote share of 20.3 per cent, if the elections were held today, suggests a poll commissioned by YLE.

“The SDP seems to be in pole position for the municipal election battle. The Finns Party and National Coalition, meanwhile, are very close to each other,” Tuomo Turja, the managing director of Taloustutkimus, stated to YLE on Thursday.

The Finnish market research company interviewed 2,468 people for the poll between 11 January and 2 February. The respondents were asked to reveal which party they would vote for in the municipal elections – rather than the parliamentary elections – if the elections were held today and the results compared to those of a poll conducted in December.

The revised question largely explains why some of the changes in approval ratings are so significant.

Support for the Finns Party, the poll found, has fallen by over three percentage points to 18.8 per cent, whereas that for the National Coalition has surged by over two points to 18.3 per cent. The Centre, in turn, saw its popularity creep up by one percentage point to 12.9 per cent, to the surprise of no one given its strong track record in municipal elections and proven ability to attract candidates.

The changes were less pronounced for other parties.

Markku Jokisipilä, the director of the Centre for Parliamentary Studies at the University of Turku, told YLE that the poll may prove a good approximate of the results of the elections scheduled for April.

“If we look back at how [municipal election] polls have hit their target, the accuracy was considerably high in the most recent elections,” he said.

It is likely, however, that the poll results are more indicative of the vote potential than the final election results, given the fact that parties have yet to finalise their candidate lists. The success of parties in municipal elections hinges largely on how many good candidates they can nudge onto the campaign trail in localities.

Jokisipilä viewed that the most surprising part of the poll results is the slumping popularity of the Centre.

“The party now finds itself in a historically difficult spot. The Centre would have to succeed almost perfectly with its campaign and candidate selection in order to rise [from the doldrums],” he analysed.

If the party fails, it could be staring at its most meagre haul in the municipal elections since the 1950s.

The Social Democrats’ popularity contrastively did not come as a surprise in light of the results of other polls and the popularity of chairperson Sanna Marin. Although the Finns Party saw its popularity drop significantly from the previous poll, it should be relatively pleased with the results due to its lack of success in earlier municipal elections.

The 18.8-per-cent share promised by the poll would represent an improvement of 10 points from the municipal elections in 2017.