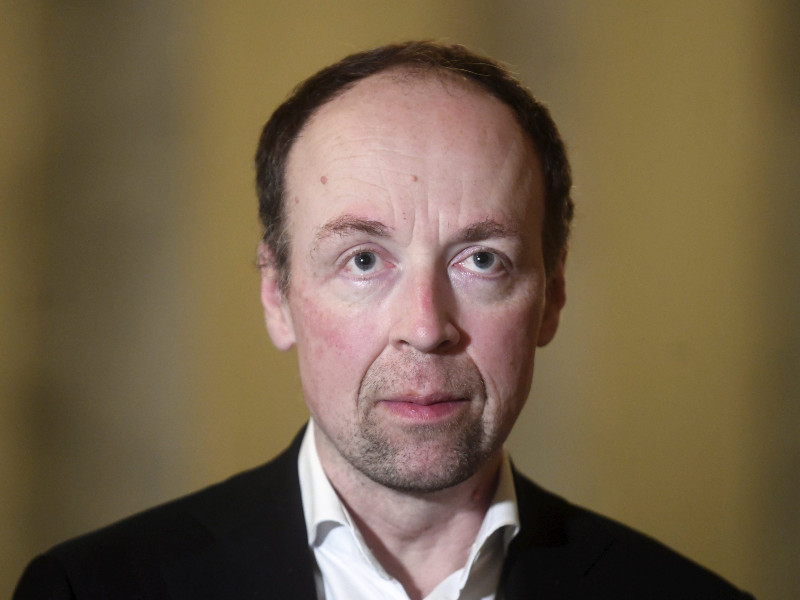 Jussi Halla-aho, the chairperson of the Finns Party, said he would not be “overly concerned” about the events that transpired in the United States on Wednesday. (Vesa Moilanen – Lehtikuva)

THE UNREST witnessed in Washington DC, the United States, on Wednesday seems peculiar based on news reports, views Jussi Halla-aho, the chairperson of the Finns Party.

“I wouldn’t blow the events out of proportion, although they should be taken seriously. We’ve seen this kind of brawling and rioting also in other parts of the world,” he commented to Helsingin Sanomat on Thursday, adding that he also would not describe the events as an attempted coup.

“The United States, I believe, is the longest continuous democracy and legal state in the world. It has a functioning legal system, functioning law enforcement authorities and a functioning system of representation. I’m sure they’ll survive this, too.”

“I’ll naturally condemn illegal activity everywhere. But the United States has a legal system that will take care of the condemning.”

President Sauli Niinistö on Thursday took a slightly different tone in commenting on reports that rioters had stormed the halls of the US Congress, attempting to block the election victory of President-elect Joe Biden. The events left four people dead, including a woman who was shot, according to CNN.

Niinistö on Twitter wrote that the events are “an unbelievable nightmare for democracy” but added that it has been encouraging that people on both sides of the aisle have reacted responsibly.

“The US Congress today confirmed the results of the presidential elections. The continuation of the constitutional process demonstrates that the system is still working, even though it is being put to a test. We have also witnessed actions to restore order,” he was quoted as saying by Helsingin Sanomat.

He reminded that changes of power and accepting election losses are key parts of democratic order.

“You have to see deeper reasons for the incitement and aggressive political rhetoric. The underlying reasons also include disappointment with the erosion of your own standing and inclusion, which has allowed claims about the arrogance of those in power to find their audience. At worst, this leads to the sort of condemnable rioting that we just witnessed,” said Niinistö.

“Many protesters have threatened that this is only the beginning. If someone wants to turn this into a period of unrest, it’s possible. Hopefully no one wants to go any further than this. If news about the discovery of explosives, for example, are accurate, it does indicate that some may have hatched even more violent plans.”