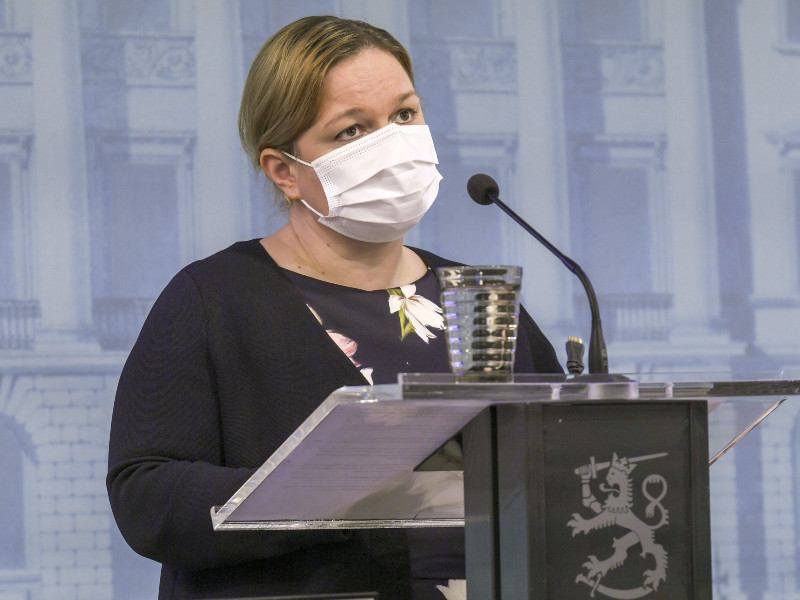 MUNICIPAL AUTHORITIES from Uusimaa have been invited to discuss possible additional measures to contain the spread of the new coronavirus in the most populated region of Finland by Minister of Family Affairs and Social Services Krista Kiuru (SDP), reports Helsingin Sanomat.

Kiuru told the newspaper yesterday that the teleconference will take place at 11am on Tuesday.

The Finnish government’s ministerial working group on social and health care issues announced yesterday it is expecting “swift and sufficient” measures from Uusimaa. “The government has outlined measures for the spreading phase, and in that regard there’s still work to be done in Uusimaa,” said Kiuru.

Mayor of Vantaa Ritva Viljanen reminded that the latest set of restrictions has been in effect for less than 24 hours. Ministers, she added, should therefore elaborate on the nature of measures they are expecting from municipalities in Uusimaa.

While Kiuru declined to specify the type of measures, the recommendations outlined by the government allow for some speculation on the issue, wrote Helsingin Sanomat. The recommendations indicate that regional and municipal authorities should close all public spaces and prohibit public events if necessary, as well as limit the organised activities of children and young people using “special consideration”.

The Ministry of Social Affairs and Health has received the firm backing of the ministerial working group for steering the responses of regional authorities.

“It’s the desire of the ministers responsible for social and health care that we send a strong message to regions that we'll do everything that’s possible regionally [to combat the epidemic]. This message doesn’t apply exclusively to Uusimaa,” Kiuru told Helsingin Sanomat.

President Sauli Niinistö on Monday expressed his hope in an interview with the newspaper that the co-operation between the government and capital region on managing the epidemic will improve.

“The capital region is currently weighing up whether the current restrictions are enough. The matter is principally in the hands of the region’s municipalities, but ultimately the decision can be made by the government. That’d require, though, that the emergency powers act is invoked. It feels that the best approach is to seek solutions together,” he analysed.