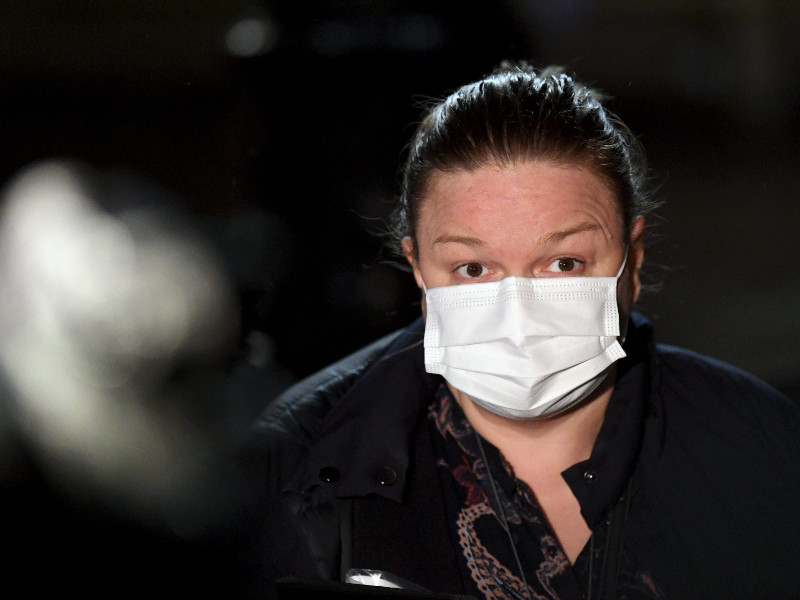 Minister of Family Affairs and Social Services Krista Kiuru (SDP) arrived for a government meeting at the House of the Estates on 11 November 2020. (Antti Aimo-Koivisto – Lehtikuva)

THE DISTRICT ORGANISATION of the Centre in Finnish Lapland has issued a statement calling for the resignation of Minister of Family Affairs and Social Services Krista Kiuru (SDP).

The Ministry of Social Affairs and Health, the statement claims, has put the domestic travel industry between a rock and a hard place by insisting on restrictions so strict that local tourism operators are facing revenue losses of hundreds of millions of euros.

Another reason for the radical demand is Länsi-Pohja Central Hospital in Kemi, Western Lapland. The hospital continues to wait for a decision on the extension of its special permit for birthing operations, which is set to expire at the end of 2020.

“We think Kiuru’s actions in this regard are peculiar,” the district organisation said in the statement issued on Sunday.

Kiuru declined to comment on the demand when reached yesterday by Helsingin Sanomat. Minister of Science and Culture Annika Saarikko, the chairperson of the Centre, tweeted that she does not subscribe to the demand made by the district organisation, estimating that the resignation would do little to facilitate an agreement on border issues.

“Lapland lives from tourism,” she acknowledged. “The coronavirus is limiting these business activities severely. The government has to do whatever it can. The border issues must be solved, with health the priority, while using common sense.”

Minister of Economic Affairs Mika Lintilä (Centre) viewed that the district organisation is venting its frustration with what remains an “extremely difficult situation” in Lapland.

“The way to take care of these kinds of things as a district organisation is not to start demanding that certain ministers step down. These problems must be solved collaboratively within the government,” he stressed.

Markus Lohi (Centre), a third-term Member of the Finnish Parliament from Rovaniemi, said the demand is a “very radical measure” but also a “big cry for help” for the tourism industry in Lapland.

“The situation here is very dramatic. I want to underline that the Centre as a whole is not demanding that anyone resign,” he commented to Helsingin Sanomat.

Members of the Finnish Parliament, including those from the district organisation, expressed their confidence in Kiuru in October, reminded Antti Lindtman, the chairperson of the Social Democratic Parliamentary Group. Kiuru and the government, he added, also deserve praise for the fact that the epidemiological situation in Finland is the best in the European Union.

“What’s going on inside the Centre? Has the Lapland district moved to the opposition?” he asked.