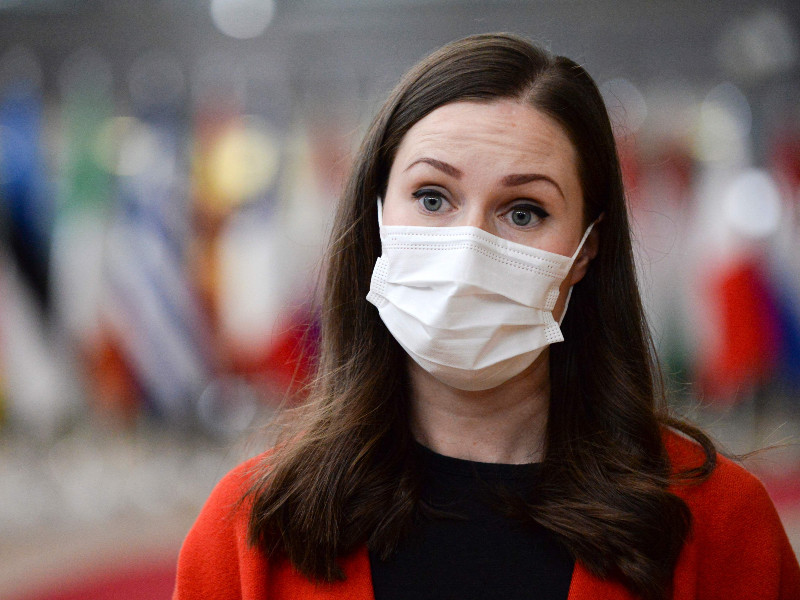 THE SOCIAL DEMOCRATIC PARTY continues to plug along as the most popular political party in Finland, finds an opinion poll commissioned by Helsingin Sanomat.

The poll found that over a fifth (20.9%) of the public would presently cast their vote for the largest member of the five-party ruling coalition, 19.9 per cent for the Finns Party and 16.8 per cent for the National Coalition.

The Social Democrats saw its popularity dip by 0.1 percentage points, while the opposition parties registered an increase of 0.4 points and a decrease of 0.2 points in popular support, respectively.

With the Left Alliance climbing to 7.8 per cent with a 0.2-point increase, the five ruling parties have a combined approval rating of 55.3 per cent, representing a drop of 0.2 points from the previous month.

“The situation hasn’t changed much on a monthly basis. You can identify minor shifts between the parties,” summarised Sakari Nurmela, the research director at Kantar TNS.

The Social Democratic Party, he estimated, remains the most popular party in the country mostly due to the popularity boost it received last spring for its role in subduing the first wave of the coronavirus epidemic. Popular support for the party has remained high even though the public debate has shifted from the health impacts to the economic impacts of the pandemic, opening the door for the National Coalition.

Supporters of the Green League and Left Alliance, he viewed, are especially tempted to shift their allegiance to the Social Democrats, as they, given their relatively young age, find it easy to identify with Marin. The Social Democrats has also won over people who abstained from voting in the previous elections, a fact that explains the unusually high share of respondents unsure of their position.

Kantar TNS interviewed 2,683 people for the poll between 14 September and 16 October.