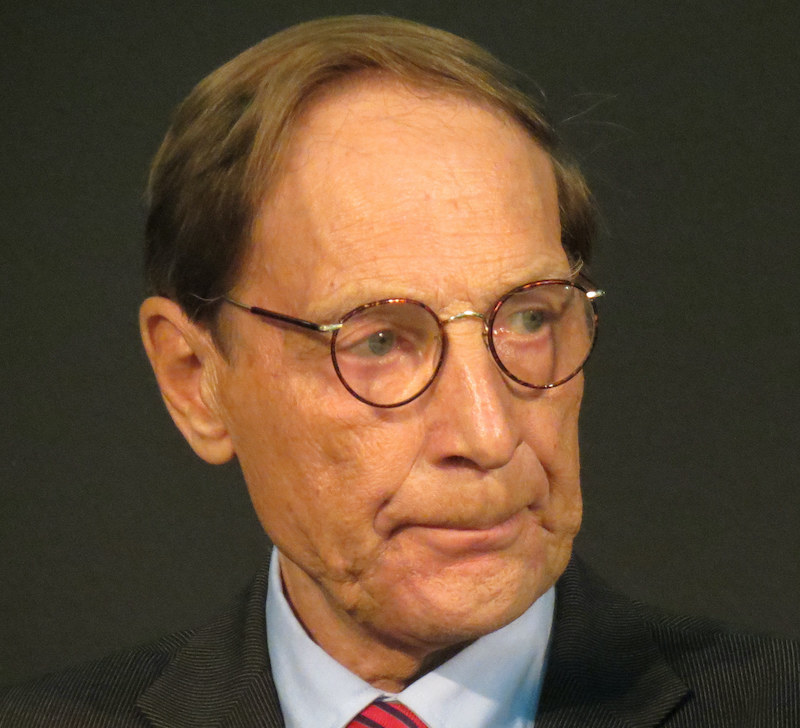 To present Haukkala’s theses in English is an especially difficult task due to his key term” toimijuus” – a word that is not found in any dictionary. I would propose” agency” or” power of action” as an English equivalent. Haukkala calls for the international community as well as Finland to leverage more of this power.

framework for his view on world politics; the presentation is rather shaped by twenty years of experience and research. Yet he defines himself as a liberal idealist – not quite embracing the realists’ point of view which may lead to self-realising, traditional Realpolitik.

So, look at his theses. Agency in the international arena is not only determined by the state itself but depends on how the rest of the world judges the state’s ability. Respect must be earned. The very concept of security is no longer solely a matter of military capability (hard power), but environmental and epidemiological threats are also a key part of the concept. The individual’s safety, identity protection, and digital threats constitute components of a state’s soft power or agency.

Haukkala believes in the state’s potential to influence its agency within the framework of the international system. Even a small state has the right to formulate a Grand Strategy – an all-

encompassing game plan for survival in a turbulent world. If there are time and space for it, the state can operate in such a way as to secure its agency or freedom of action.

In the book, Haukkala also conducts a thorough analysis of how Finland’s agency in the international arena has developed over the years; how it has shrunk during times of crisis and strengthened after the collapse of the Soviet Union. During the difficult years following World War II, the Soviets used every opportunity to minimise Finland’s agency. Today, most have forgotten how unreasonable the situation was and thus think that the politicians of the time could have used more of their power of action. But, Haukkala asks rhetorically, what would have happened if they had? After all, the political compliance of the 1970s was compensated by the fact that important bastions were never abandoned; that limited but sufficient agency was preserved.

Now Finland is back in the global game of power and influence. The realists again have interpretive precedence. But does this mean that the great powers are once again drawing their spheres of influence and that Finland’s domicile will soon come into question? Haukkala would disagree – he specifically refers to how deeply entrenched we are in the western world because of the EU. Yet, the world changes fast, and developments can be notable. The pandemic, current tension between the United States and China, the EU’s lack of cohesion, and China´s insistence on accommodating, will also affect our nation. Do we have sufficient agency within this rapidly changing game?

Haukkala’s description of the United States’ abdication as the leader of the Western world and the guarantor of the global world and legal order, as well as of China’s and Russia’s demands for a new order, is in line with many other contemporary analyses. Regarding authoritarian regimes, he points out that they are usually stable until suddenly they are no longer. The pandemic simultaneously points to the weakness of global preparedness and the need for stronger structures for international cooperation. Realists and liberals can agree on this analysis. Initially, however, it is egoism and nationalism that dominate the international arena.

So, what are the games that are played out before our eyes that we can get involved in? On the one hand, it is the tug-of-war between democratic and authoritarian systems. This also includes views of free trade, globalisation, and economic nationalism. On the other hand, the games continue to revolve around classic great power struggles for hegemony.

The challenge for Finland is also a classic one, in some ways, with our nation at risk of once again becoming a bargaining chip between great powers. Haukkala quotes writers who suggest that the United States should give Russia the right to a sphere of influence as a reward for a joint battle against Chinese hegemony. It cannot be ruled out that the great powers will agree, and that such agreements always lead to trouble for smaller states such as Finland.

But what about the EU, which was supposed to offer us security – if not militarily then at least as a democratic embrace? The author’s image of the Union is not flattering, he argues that the EU is not capable of identifying and defending common interests. External actors challenge the EU’s agency, while also trying to sow division. The EU can end up in a limbo, where it can neither move forward nor backward. Liberal European values are being questioned; populism is on the rise; the Germans hesitate, and Macron is clumsy, Haukkala argues.

Yet there is some hope amidst all this – the member states may finally realise that the EU is their best option. However, according to Haukkala, this is only possible if the EU dampens its ambitions. -  My opinion concerning this is that if the Union is not given enough agency or power of action, the nation-states will eventually be steamrolled under the pressure of the great powers and the implacability of geopolitics.

With reference to the asymmetrical relationship between Finland and Russia, Haukkala maintains that a collapse of Russia is not in our interest. In the moment of defeat, great powers are at their most dangerous. The fact is that Russia’s aggressive policies have worsened Europe’s overall security – including ours. Although we share a border as well as a working relationship with Russia, a crisis could easily change this if Russia’s interests in the game of power politics so require, Haukkala argues. Upholding the relationship is necessary and our president has handled it well, but other politicians have unfortunately placed less emphasis on maintaining relations with our Eastern neighbour.

Russia offers a military challenge but does not pose an immediate threat. The NATO option is an important instrument in our security policy that we would immediately lose upon accession – while we would simultaneously lose Russian restraint. Here, too, Haukkala agrees with the president, as well as a pronounced majority of people in Finland. Even strong security guarantees would not make us immune to the wide range of hybrid interference to which we could be exposed.

Haukkala’s well-intentioned paradoxical thesis reads that a Swedish NATO application is Finland’s biggest security policy threat because it would nullify current security policy. Finland could not afford to remain in the grey zone alone if Sweden decides to join.

It is somewhat unfair to here disregard the author´s views on the capacity for individual agency in the face of humanity’s greatest challenges. It is surprising and challenging to take part in Haukkala’s final recipe for Finland. In it he wants the presidency to regain political power regarding domestic and EU policy, while also suggesting a program for super-reform of the administration that will provide Finland with agency in the future. It would require a lengthy analysis to determine how the expert and diplomat arrived at the ten ingredients listed in this final recipe.

A small observation: the index of names does not include those of Ahtisaari, Haavisto, Halonen, Stubb, Tuomioja and P. Väyrynen - is this by chance?

Hiski Haukkala has written a useful, necessary and well-argued book. Regardless of the author’s own positioning, I would like to argue that his work predominantly belongs to the Realist school of thought in political science research.

Pär Stenbäck is a Finnish politician and debater. He received an honorary minister title in 1999. Stenbäck has been a member of the city council of Espoo, and also the Finnish parliament. He was the Minister of Education, Minister of Foreign Affairs and Party Leader of the Swedish People's Party.

This article is the review of a book written by Prof. Hiski Haukkala in Finnish