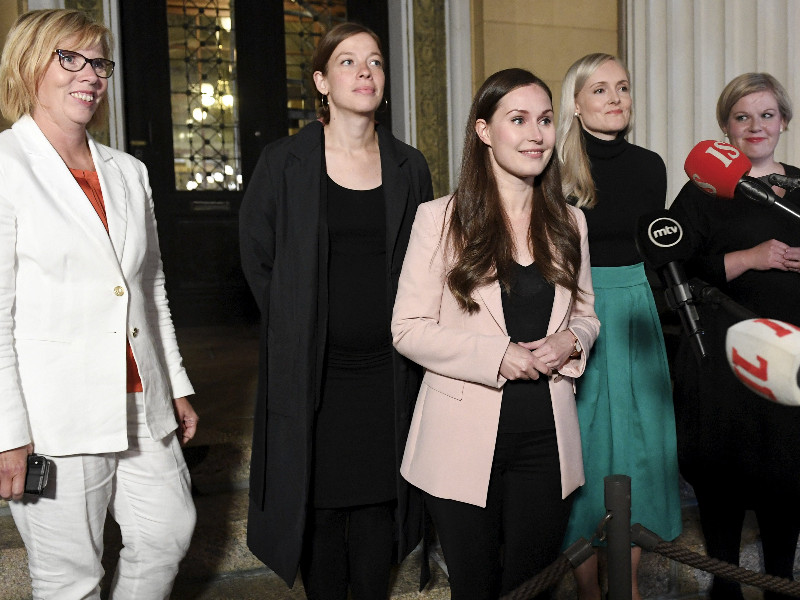 THE GOVERNMENT of Prime Minister Sanna Marin (SDP) on Tuesday reached a preliminary agreement on a package of measures to boost employment in Finland, reports Helsingin Sanomat.

Information obtained by the newspaper indicates that the measures are expected to grow the ranks of the employed by 31,000–36,000 by the end of the decade, according to estimates made by the Ministry of Finance.

“We had big issues on the table, including the financial situation of municipalities, the funding of associations and questions related to energy taxation – as well as of course employment measures,” recounted Marin.

“I’m very glad that we’ve managed to make decisions on these big issues.”

Marin revealed the budget for next year is set to show a deficit of 10.7 billion euros. Coronavirus testing alone accounts for nearly 1.5 billion euros of the deficit, according to Minister of Finance Matti Vanhanen (Centre).

The government also decided to raise its employment objective from 60,000 to 80,000 people but also to push back the deadline for meeting it from the end of the electoral term, in 2023, to the end of the decade.

The package is built around a reform of the obligation of job seekers to apply for work. Helsingin Sanomat on Monday wrote that the reform is expected to add 10,000 people to the ranks of the employed. Another 10,000 people are expected to find work as a result of adjusting early-childhood education fees, raising the lower age limit for unemployment path to retirement, increasing wage subsidies and raising the school-leaving age.

Labour market organisations, in turn, have been asked to come up with measures that improve employment among people nearing the retirement age by 10,000–12,000 people.

Reports from Tuesday also indicate that the government will adopt measures to strengthen the competitiveness of industries, including lowering the industrial tax rate to the lowest level allowed by the European Union on 1 January 2021. The measure was listed also in the government programme, but the transition was to take place gradually.

Taxes on heating fuels, including, peat will be raised to boost tax revenues by a total of 100 million euros, according to Helsingin Sanomat. The government also agreed to introduce a price floor mechanism for peat to ensure its use in energy generation is phased out in accordance with the government programme.

The government will release further details of its decisions on Wednesday.