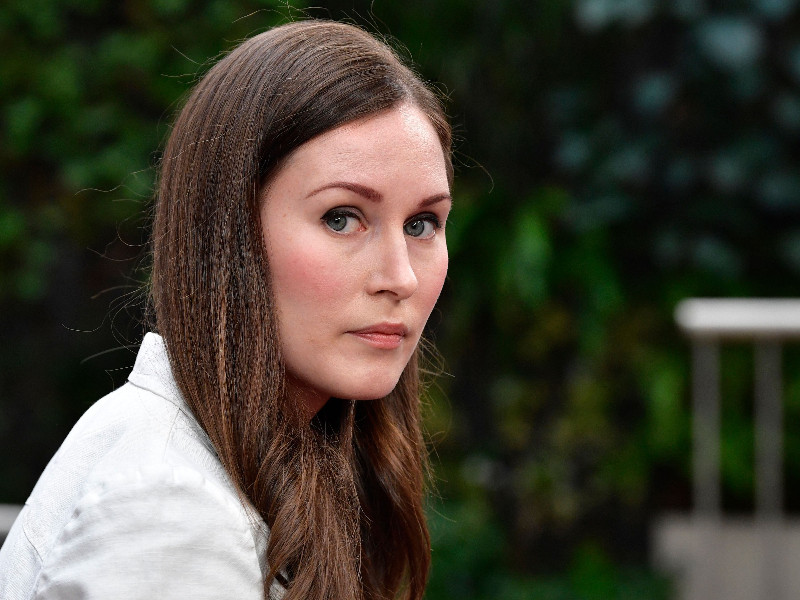 POPULAR SUPPORT for the Social Democratic Party has risen to a record-high level, according to the latest opinion poll commissioned by YLE.

The public broadcasting company reported this morning that the centrepiece of the coalition government rose by 1.5 percentage points from the previous month to 23.4 per cent, a level that is almost six points higher than its vote share in the parliamentary elections of 2019.

The up-tick in popularity was driven by female and elderly voters, according to Tuomo Turja, the managing director of Taloustutkimus. “That’s pretty clearly visible. The support is coming from women and over 50-year-olds. Pensioners stand out pretty clearly,” he stated to YLE.

Taloustutkimus surveyed 2,435 people for the poll between 6 July and 4 August.

The Finns Party consolidated its position as the second most popular party in the country with an increase of 0.8 points to 18.9 per cent. The increase in its approval rating, by contrast, is attributable mostly to male voters, revealed Turja.

“The increase stems from men in their prime working age and the working population. The party is strengthening its status as the largest labour party,” he said.

The National Coalition saw its popularity dip by 0.6 points to 17.3 per cent.

The Centre Party continued its woeful performance in major polls by registering a 0.9-point drop to 10.5 per cent, in spite of its ongoing leadership race between incumbent chairperson Katri Kulmuni and challengers Petri Honkonen, Annika Saarikko and Ilkka Tiainen.

“If we ignore the decimals, the Centre has stagnated as an 11-per-cent party. There are some swings in the support, but it’s going neither up nor down,” said Turja.

The Green League overtook the Centre as the second most popular member of the five-party coalition, registering an increase of 0.7 points to 11.6 per cent. The Left Alliance saw its popularity drop by 0.6 points to 8.1 per cent, as its supporters allegiance to the Social Democrats.

No major changes were detected in popular support for the Swedish People’s Party (4.0%) and Christian Democrats (3.6%).