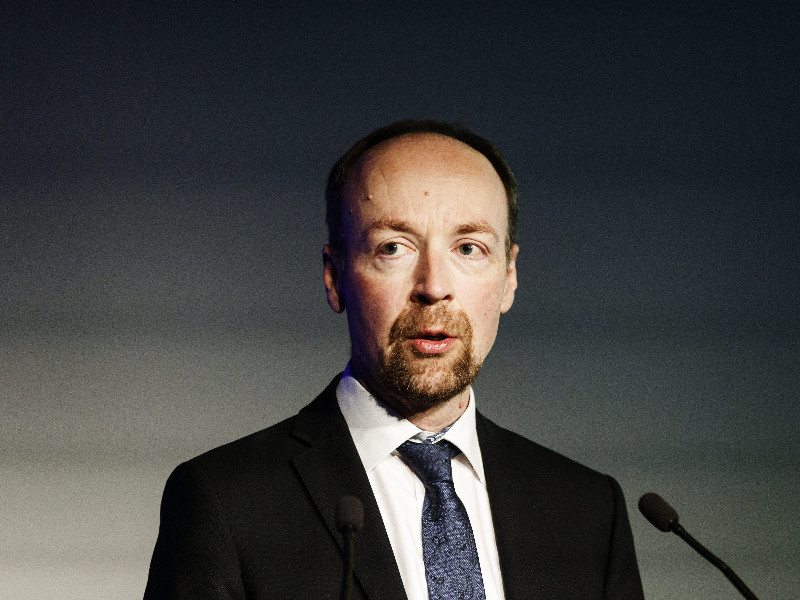 Jussi Halla-aho, the chairperson of the Finns Party, delivered the opening remarks of a meeting of the opposition party’s party council in Helsinki on 13 June 2020. (Roni Rekomaa – Lehtikuva)

JUSSI HALLA-AHO, the chairperson of the Finns Party, has commented on the public outrage kindled by a derogatory remark made by one of his party comrades, Mauri Peltokangas, a first-term Member of the Finnish Parliament from Vaasa.

The statement was related to his frustration with the cabinet members’ failure to comment on the attempted murder of Pekka Kataja, the campaign manager of the right-wing opposition for Central Finland.

Halla-aho on Tuesday said such graphic turns of phrase should be avoided by all lawmakers.

“It’s not desirable that a representative calls ministers ‘arseholes’. It also isn’t desirable that a minister accuses an opposition leader of ‘bullshitting’ or that a special ministerial advisor calls the opposition ‘right-wing trolls’,” he tweeted, referring to earlier remarks by Minister of Education Li Andersson (Left Alliance) and Dan Koivulaakso, a special advisor to Andersson.

Andersson stated on YLE’s A-studio in February that Halla-aho was lying in claiming that the political green-left wing is advocating policies that will effectively result in some parts of the country becoming uninhabitable.

Halla-aho also hinted that there will likely be no ramifications for Peltokangas.

“Voters will surely comment on the actions of Peltokangas at polling stations. That should suffice as a democratic control mechanism,” he estimated.