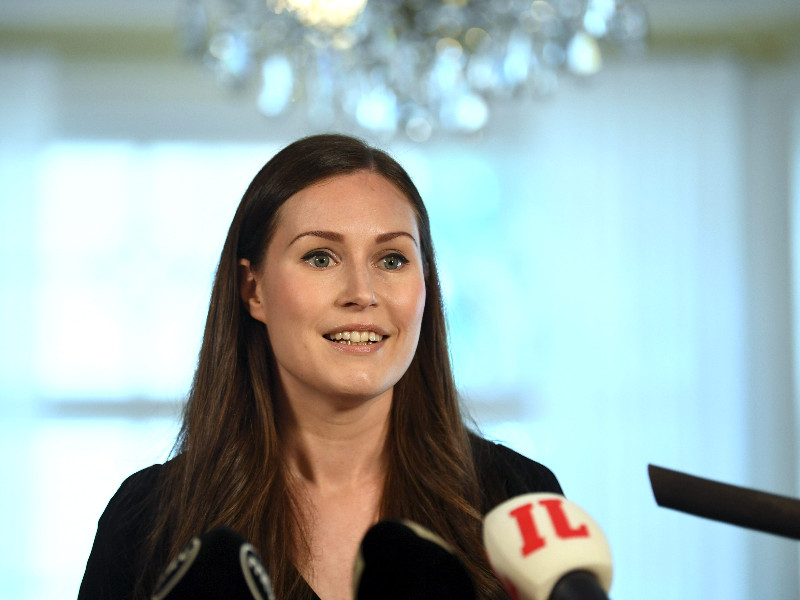 Prime Minister Sanna Marin (SDP) held a press conference in her official summer residence to reiterate her satisfaction with the recovery plan negotiated by the European Union on Tuesday. (Jussi Nukari – Lehtikuva)

FINLAND succeeded in influencing the contents of the 750-billion-euro recovery plan thrashed out by the European Union between Friday and Tuesday, reiterates Prime Minister Sanna Marin (SDP).

“We managed to lower the share of grants in the recovery instrument by 110 billion euros. The share between the grants and loans is now much more balanced, roughly half and half, whereas it used to be two-thirds of the support,” she stated to reporters in Helsinki on Wednesday.

The European Council on Tuesday agreed that 390 billion euros of the funding would be paid to member states in grants and 360 billion euros in loans.

The prime minister began the press conference by admitting it is nice to be back in Finland, according to Helsingin Sanomat.

“It’s definitely positive that an agreement was found. It’s in Europe and Finland’s best interests that we have an agreement on the multiannual financial framework and the stimulus package,” reminded Marin.

Finland, she added, had every reason to pursue common ground on the recovery plan because its export-oriented economy is so pronouncedly dependent on the recovery of Europe. Although it did so, it did insist on a number of amendments to the initial proposal, including reducing the share of grants and specifying the maximum exposures of all member states.

“This was a categorical requirement from the Constitutional Law Committee. If we didn’t get this, we couldn’t have approved the package,” said Marin.

“We can’t emphasise this enough. This also means that factually we aren’t assuming joint liability for these loans.”

Finland was also adamant that the recovery funding be conditional on the compliance of member states with rule-of-law principles. The agreement, however, stopped short of stating that the compliance would be monitored autonomously by the European Commission.

Marin commented on the objective by pointing out the requirement to comply with rule-of-law principles is part of the agreement and, for the first time ever, linked to the use of funding from the bloc. This will mean that intervening in violations of rule-of-law principles no longer require a unanimous decision, but rather a simple majority decision.

“At the European Council level, decisions on this will be made by a simple majority and that means that no country can block us from moving forward,” summarised Marin.