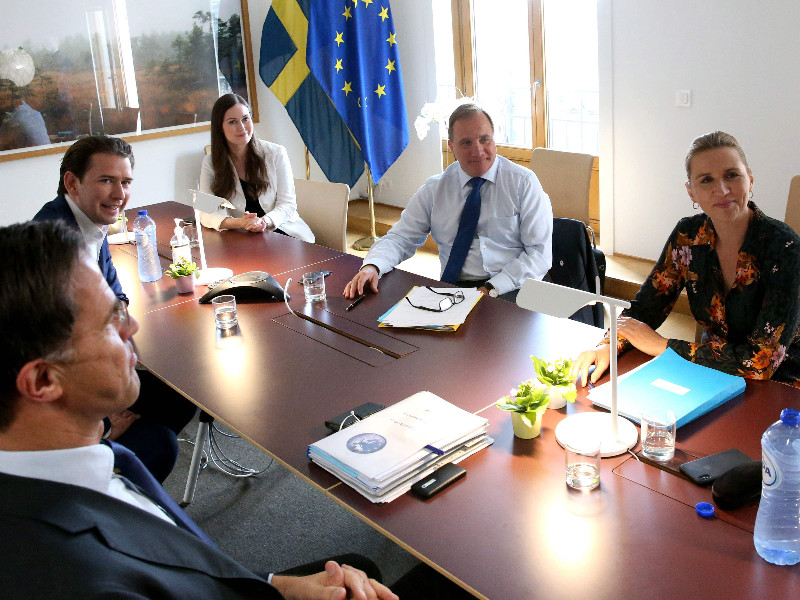 PRIME MINISTER Sanna Marin (SDP) on Sunday said EU leaders are continuing to work to break the gridlock in their negotiations over an enormous fund designed to support recovery from the economic shock caused by the coronavirus pandemic.

“A solution can be built, but it means the stakeholders must be able to find more factors that unite than divide them,” she outlined in a press conference in Brussels on Sunday.

Marin admitted that she is unsure whether the negotiations can produce an agreement on the 700–750-billion-euro recovery fund.

“If it’s possible to find a solution, I believe we’ll be here negotiating until Monday. We’re now looking for common ground on the outlines, but then there are plenty of small issues that have to be resolved.”

The leaders of the 27-country bloc began their negotiations on the fund on Friday. Anxiety was building as the meeting dragged into its third day, according to Tytti Tuppurainen (SDP), the Minister for European Affairs and Ownership Steering.

“Third day is the charm? There’s anxiety in the air, new dynamism in the negotiations,” she described on Twitter.

Politico on Sunday revealed, citing an unnamed diplomatic source, that the leaders are effectively wrangling over three alternatives: the amount of direct grants is dropped to 400 billion euros and the cuts are implemented in the EU budget, the grants are dropped below 375 billion euros or the summit ends inconclusive and a new summit is scheduled for later this month.

“And I hope [the outcome] will be the first,” the source told the online news outlet.

German Chancellor Angela Merkel and French President Emmanuel Macron are adamant that the amount of grants must not decrease below 400 billion euros. The so-called frugal four, meanwhile, is demanding that the grants be slashed to 350 billion euros and the fund to 700 billion euros.

The European Commission was initially proposing that 500 billion of the 750 billion euros in recovery funding be disbursed to member states in direct grants.

“At this stage, it is no longer about the money, but about power,” the diplomat source analysed to Politico. “And if the Franco-German axis can’t deliver what they promised, there will be a drastic change in the balance of power.”