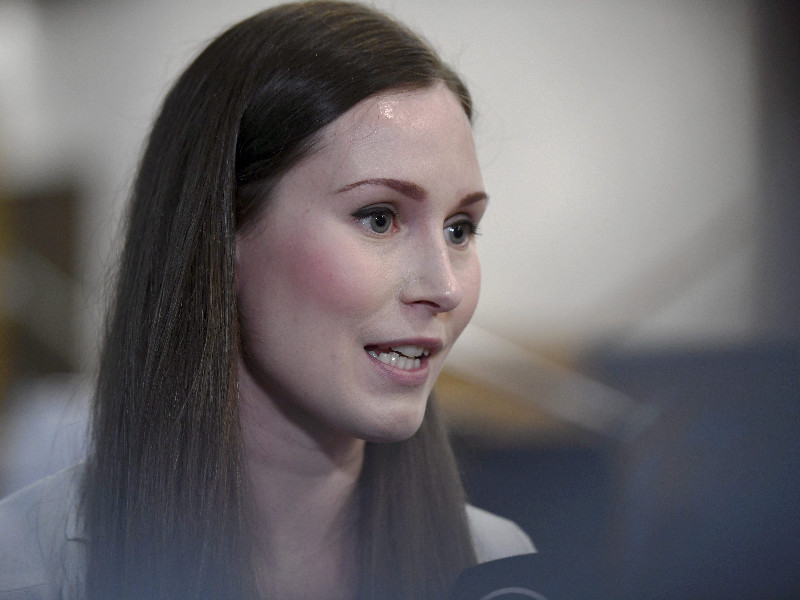 Prime Minister Sanna Marin (SDP) is meeting her EU counterparts today to discuss the plan to set up a 750-billion-euro fund to help the 27-country bloc to weather the economic blow of the coronavirus pandemic. (Emmi Korhonen – Lehtikuva)

THE GRAND COMMITTEE of the Finnish Parliament has announced its position on the massive recovery fund planned by the European Union.

The committee concluded yesterday that there is no need to re-align the national objectives for the negotiations that will continue today in Brussels, Belgium. Finland will continue to call for a smaller recovery instrument that is scaled based on the financial burden it places on member states, a greater emphasis on loans and a shorter than four-year duration.

The key for the country, the committee outlined, is to avoid a situation that has a dramatic negative impact on exports and thereby hamstrings the central administration’s ability to comply with its constitutional obligations.

The Grand Committee stated that the allocation and use of the funding should be based on the economic and employment impacts of the coronavirus pandemic in member states.

Although Finland is demanding revisions to the recovery instrument, the committee reminded that reaching an agreement on the instrument is in the best interests of the country as it would mitigate the economic impact of the pandemic.

It also acknowledged that the government’s assessment of the proposal contains the best available estimate of the exposures it could create for Finland.

“If a member state fails to pay its share, the union could turn to other member states but only in proportion to the shares of those member states. This materially limits the amount of potential exposures for Finland also in the worst, as such unlikely, scenario,” its statement reads.

Prime Minister Sanna Marin (SDP) and her counterparts from other member states will discuss the recovery fund and the multi-annual financial framework of the 27-country bloc in Brussels on Friday and Saturday.

The proposal under consideration would set up a fund worth 750 billion euros, 500 billion of which would be disbursed to member states in direct subsidies and 250 billion in loans.