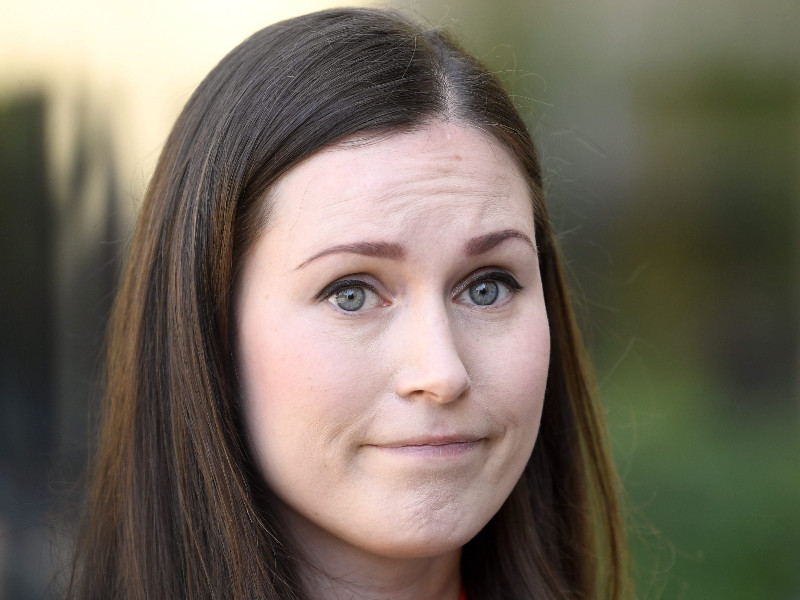 POPULAR SUPPORT for the Social Democrats has stabilised after surging for most of the coronavirus-disrupted spring, tells the latest opinion poll by Helsingin Sanomat.

The Social Democratic Party remains clearly the most popular political party in the country despite seeing its approval rating slip by 0.7 percentage points from the previous poll to 21.2 per cent, a rating that guarantees an over three-point lead over both the Finns Party (17.9%) and National Coalition (17.7%).

Support for the Social Democrats had surged by seven percentage points between January and May.

“The government commandeered the space for political debate completely during the acute phase of the coronavirus crisis,” Sakari Nurmela, a research director at Kantar TNS, told Helsingin Sanomat on Wednesday.

“It diminished other parties’ possibilities to gain an audience for their views as usual. The debate was also extremely rational in nature.”

Kantar TNS interviewed 2,168 people for the poll between 15 June and 10 July.

The Centre Party saw its popularity drop by 0.8 points to 11.6 per cent but held on to its status as the fourth most popular party in Finland. The Green League came in fifth in the poll after climbing from 10.8 to 11.3 per cent and the Left Alliance sixth after climbing from 7.4 to 8.2 per cent.

“There are two one-on-one battles,” said Nurmela. “The Finns Party and National Coalition are close to each other, and so are the Centre and Greens. The order has stayed the same, but it’ll be interesting to see if it changes.”

Support for the five ruling parties adds up to 56.7 per cent, representing a drop of 0.2 points from the previous poll, according to Helsingin Sanomat.

“The Social Democrats clearly underwent a rise related to the coronavirus crisis and the prime minister-led effort [to combat it] that has now levelled out and turned into a decline,” stated Nurmela.