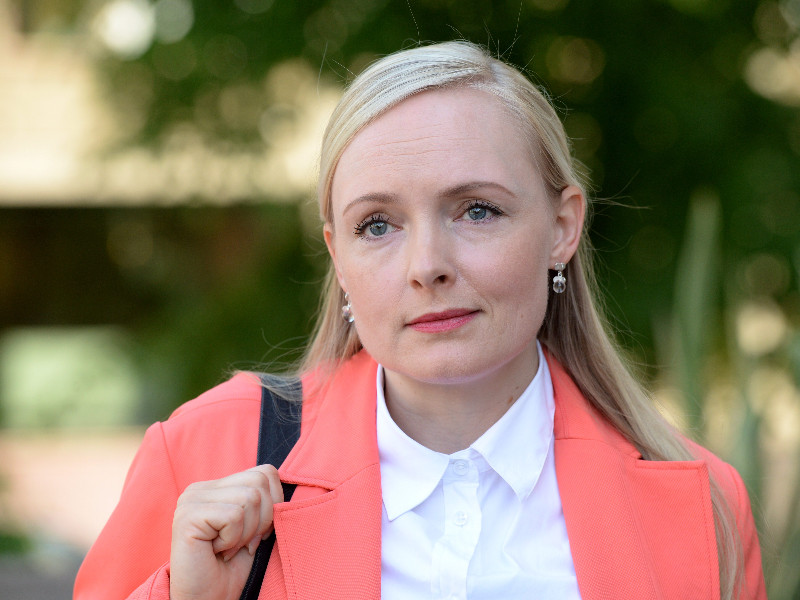 Minister of the Interior Maria Ohisalo (Greens) arrived for a government meeting at the House of the Estates in Helsinki on 15 June 2020. (Mikko Stig – Lehtikuva)

MINISTER of the Interior Maria Ohisalo (Greens) has hinted that the Green League could be ready to abandon the five-party ruling coalition if it fails to make progress on the climate objectives set forth in the government programme.

“If we stop or start taking steps back, we’ll have to think about our involvement in the government carefully,” she declared to Iltalehti on Sunday.

The Social Democratic Party-led coalition, she said, will have to demonstrate its commitment to the objectives next autumn. The government programme commits the coalition to accelerating emissions reductions and fostering the growth of carbon sinks in pursuit of carbon neutrality by 2035.

“I still think the government has two big stories keeping it together: the first one is the whole of climate policy and the second the whole of employment policy. The coronavirus has emerged as the third one,” said Ohisalo.

Finland, the government programme outlines, should strive to become carbon negative after achieving carbon neutrality and become the world’s first fossil-free welfare society by the end of the 2030s. The tools to meet the objectives in a socially fair way include revising the energy aid scheme and amending the tax system to encourage consumers and manufacturers to make more sustainable choices.

Ohisalo told Iltalehti that the Green League will expect the government to make decisions on concrete climate actions no later than next autumn. Whether or not the decisions suffice to meet the objectives will be assessed by its party council, according to her.