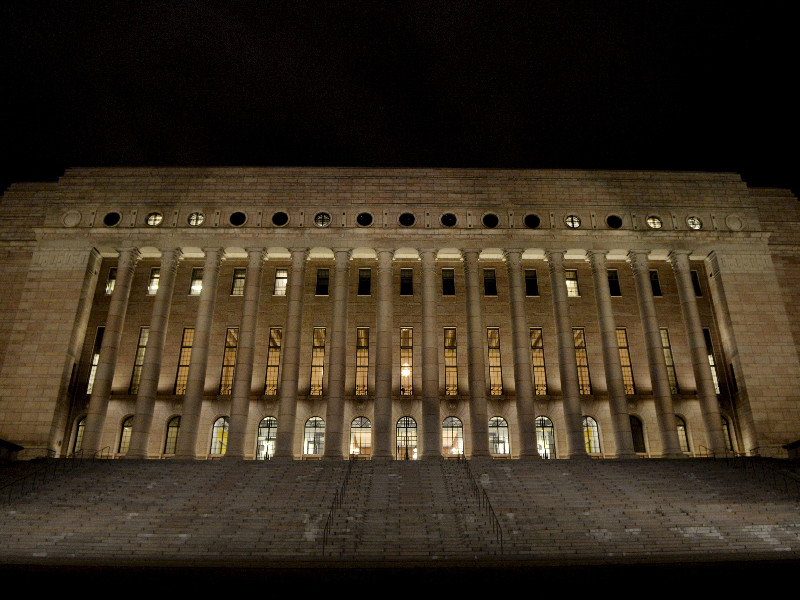 The Constitutional Law Committee of the Finnish Government has voiced its concerns about the 750-billion-euro recovery fund proposed by the European Commission. (Mikko Stig – Lehtikuva)

MATTI MARTTUNEN, the secretary of the Parliament’s Constitutional Law Committee, has reminded that the government cannot disregard the “absolutely and clearly” expressed views of the committee on legislative matters related to the European Union.

His statement is related to the 750-billion-euro recovery fund proposed by the European Commission.

Researchers in Finland have recently expressed their bafflement about the divide between the positions of the Constitutional Law Committee and Grand Committee.

The Constitutional Law Committee estimated in its statement that the stimulus package proposals contains elements that are new, in terms of both quality and quantity, in the operations of the 27-country bloc.

“It is the committee’s understanding that the arrangement does not necessary comply completely with EU law. The government should ensure the regulations have the requisite legal footing in EU law,” it reads.

The committee also gauged that the proposal should define clear maximum limits for the liabilities of member states, saying they remain impossible to evaluate as the length of the stimulus effort makes them contingent on various future developments.

“Finland should protect its authority to make decisions about its budget as effectively as possible. Finland’s liabilities must not increase, at least not in a way that could jeopardise its budgetary sovereignty or the realisation of its constitutional obligations. The committee rules that the government should not commit to promoting or passing the proposed borrowing by the union or the liabilities of member states arising from the subsidy-like support mechanisms,” it declared.

The Grand Committee contrastively pointed out in its statement that member states, businesses and experts are widely supportive of union-wide stimulus measures, despite differing on the financing and legal foundation of the fund.

“For Finland, it is key to avoid a situation that crumbles our exports and consequently undermines the state’s ability to cope with its constitutional obligations. If the stimulus package is approved, its impact on the Finnish economy will be positive because exports make up a large share of our national economy,” it said.

The Constitutional Law Committee also viewed that a two-third majority may be required to pass the stimulus proposal in the Finnish Parliament.

Antti Ronkainen, a doctoral student of political science at the University of Helsinki, pointed out on Twitter the proposal would require the support of roughly 20 members of the National Coalition, given the opposing views of the Finns Party and Christian Democrats.