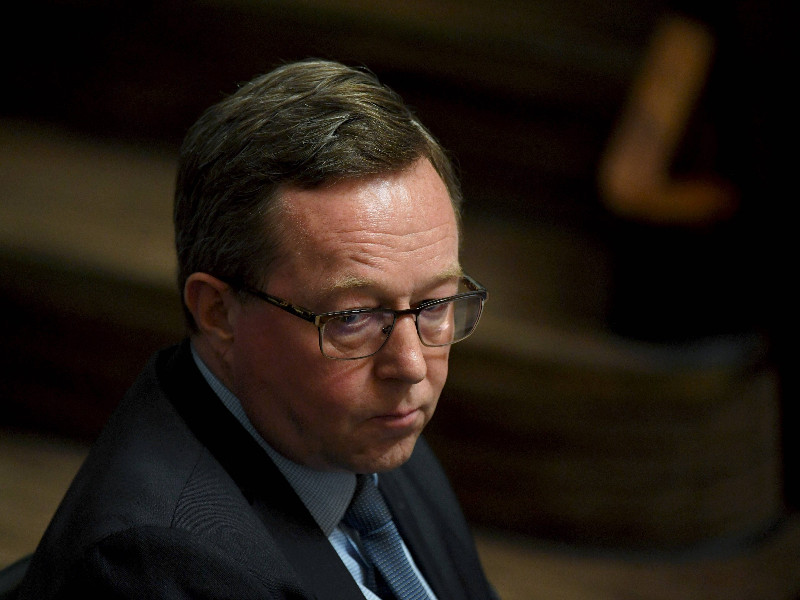 Minister of Economic Affairs Mika Lintilä (Centre) has voiced his doubts about the feasibility of enforcing stricter restrictions in one region than another. (Antti Aimo-Koivisto – Lehtikuva)

MINISTER OF ECONOMIC AFFAIRS Mika Lintilä (Centre) explained on YLE TV1 on Monday why he chose to seemingly contradict his fellow cabinet members by questioning the need to recommend that people refrain also from domestic travel.

His departure has caused some vexation within the government, according to Uusi Suomi.

“I don’t think it was too dramatic a departure. We had maybe fallen a bit behind of what the development had been,” he commented on Ykkösaamu on Monday.

Lintilä indicated that some of the confusion was due to misinterpretations about the statements issued on domestic travel and use of cottages following the lifting of the lock-down of Uusimaa, the most populous region in Finland.

“Maybe there was also a bit of that that the comments […] had lived on – that all sorts of travel and cottage use is still prohibited or at least not recommended. Having watched lines of cars heading to cottages over the preceding weekend, it felt a bit corny for the government to announce it’s not recommending cottage use while people are at their cottages.”

Prime Minister Sanna Marin (SDP) said Finns should continue to avoid travelling to their cottages after the lock-down was lifted. The government, however, ruled at the end of last week that domestic travel is allowed as long as people follow the health and safety instructions issued due to the coronavirus pandemic.

Lintilä on Monday also estimated that imposing restrictions on any particular region is far from easy: if nightclubs, for example, were closed in one region but open in a neighbouring one, people would inevitably cross the regional border to go to a nightclub.

“The border would always be a problem. There’d be people who travel over the border on their free-time,” he said, “I think it’s very difficult to allow something only in a particular region.”

He also expressed his concern about next winter, as problems caused by the coronavirus pandemic spread from small to large businesses in Finland.