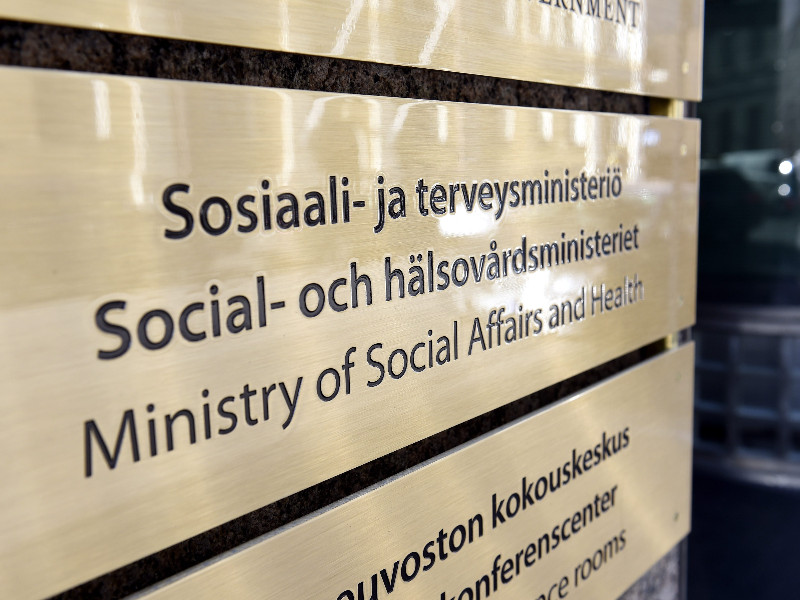 The Ministry of Social Affairs and Health has had to assure that its officials see eye to eye with the government on how to best combat the coronavirus epidemic. (Emmi Korhonen – Lehtikuva)

QUESTIONS about the Finnish government’s coronavirus strategy have arisen following a statement by Pasi Pohjola, the director in charge of coronavirus response at the Ministry of Social Affairs and Health.

Pohjola on Friday stated to Helsingin Sanomat that smothering the epidemic is not an option as it would remove the grounds for invoking the emergency powers act and, thereby, inhibit the government’s ability to manage the epidemic.

“The grounds for taking action as defined in the emergency powers act and communicable diseases act would no longer be in place. It means we’d have to open borders and re-start the process that saw the disease enter into the country and spread in February,” he was quoted as saying by the newspaper.

Prime Minister Sanna Marin (SDP) responded to the statement roughly an hour later, insisting that it is not reflective of the approach or views of the government.

“The government’s goal is to prevent the virus from spreading in the society, and that’s why we’ve put and kept the restrictions in place. We’re solidifying our test, trace and treat approach to make sure the virus doesn’t spread,” she said.

Kirsi Varhila, the permanent secretary at the Ministry of Social Affairs and Health, underlined that there is no divide between the ministry and prime minister. “The risk of the virus spreading still exists, and that’s why the restrictions are being lifted gradually while we monitor the situation,” she stated on Twitter on Friday.

Both Pohjola and Varhila also suggested that the statement was slightly misinterpreted. Pohjola told that he stated to the newspaper that the “objective is to manage the epidemic” and that “we’d be sitting on a powder keg” if no restrictions were in place.

The statement has nonetheless stirred up questions about the strategy for managing the epidemic among members of both ruling and opposition parties.

“The prime minister’s explanation isn’t enough,” declared Heikki Vestman (NCP). “The government’s ‘views’ are irrelevant if it’s unable to lead its machinery to implement them. There are no clear goals.”

Petri Honkonen, a deputy chairperson of the Centre, on Saturday voiced his concern about public confidence in the Ministry of Social Affairs and Health.

“The Ministry of Social Affairs and Health has to get its things in order one way or another. The ministry is at the frontline of this crisis. That’s why people have to be able to trust that things are under control to the very last detail,” he said in a press release.