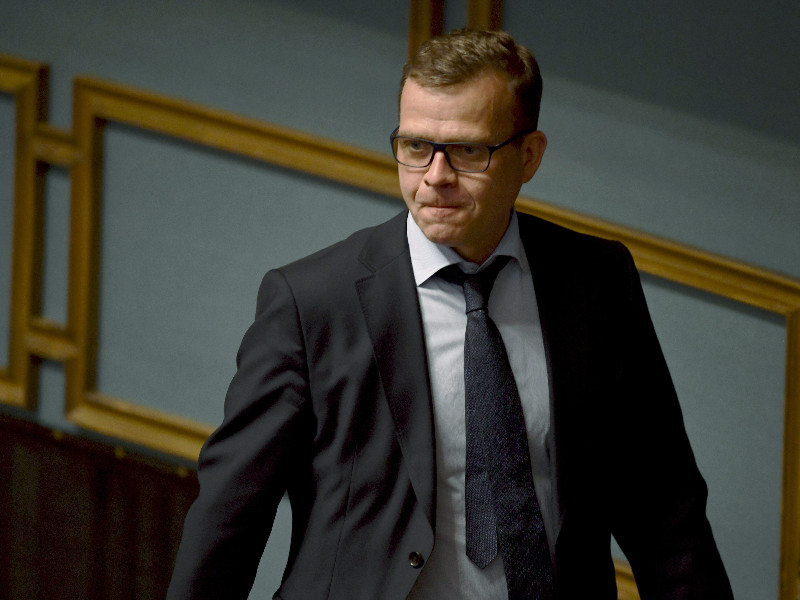 Petteri Orpo’s National Coalition has overtaken the Finns Party as the second most popular party in Finland after the Social Democrats, shows an opinion poll by YLE. (Emmi Korhonen – Lehtikuva)

THE SOCIAL DEMOCRATIC PARTY has established itself as by far the most popular political party in recent weeks in Finland, indicates an opinion poll commissioned by YLE.

Popular support for the ruling party surged by 2.5 percentage points from the previous poll to 22.1 per cent, a rating that is enough for an almost four-point advantage over the second most popular party in the Finnish Parliament.

Its popularity has thereby increased by around five points during the crisis caused by the new coronavirus.

“It’s not completely unprecedented, but it is quite rare and exceptional. We’re in an exceptional situation, and also the approval ratings are exceptional,” Tuomo Turja, the managing director at Taloustutkimus, commented to YLE.

The National Coalition and Finns Party swapped places as the second and most popular parties in the country, with the latter registering a bump of 0.6 points to 18.2 per cent and the latter a dip of 2.1 points to 17.9 per cent.

Turja told YLE that the Social Democratic Party appears to be winning over the supporters of the Greens and Left Alliance. The Finns Party, in turn, has seen its supporters re-instate their support to the so-called apathy party.

“What’s new is that the Finns Party is haemorrhaging support increasingly to the National Coalition, as well as Social Democrats,” he said.

Taloustutkimus interviewed 2,448 people for the poll between 14 April and 5 May. The poll has a margin of error of +/-2.0 points.