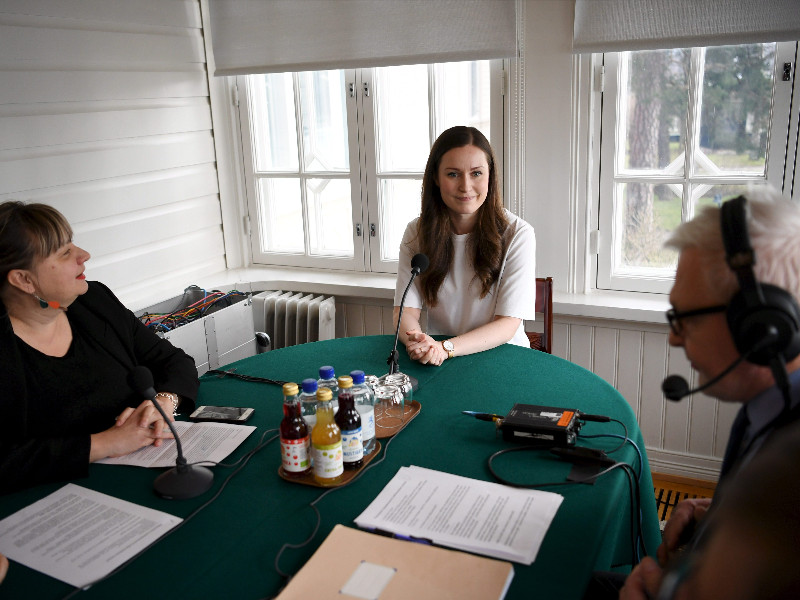 Greece on 1 March announced it will not accept new asylum applications until the end of the month after witnessing two days of clashes between its border officials and thousands of migrants congregating on its border with Turkey.

The decision has been questioned by the UN High Commissioner for Refugees (UNHCR).

Turkey had announced earlier it will no longer stop migrants and refugees on its soil from continuing their journey toward Europe. Marin told YLE on Sunday that the move has characteristics of hybrid influence.

“Turkey seems to even have pressured people into moving to the border and applying for asylum in Europe. This is naturally condemnable, and this has been condemned jointly by the European Union,” Marin stated during her regular radio interview with the public broadcasting company.

“I personally have enough understanding, in these exceptional circumstances that involve hybrid influencing, why Greece made this kind of decision.”

Greece, she added, is equally at fault if the claims about its authorities resorting to disproportionate force to reject the migrants prove true.

Marin estimated that the situation is by no means black-and-white. Finland, she outlined, must respond to the situation in a way that respects the international treaties and obligations it has ratified.

She thus echoed the assessment of Maria Ohisalo (Greens), the Minister of the Interior. Ohisalo stated to Members of the Finnish Parliament last Thursday that Finland will support Greece in complying with international obligations – namely, the right of people to seek asylum.

“Our officials will abide by international human rights treaties and laws,” affirmed Marin. “Finnish officials will participate in no illegal activity at the site. The EU’s interior and foreign ministers have both agreed on how to support Greece and on the condemnable nature of Turkey’s actions.”

“The [Finnish] government has not engaged in any discussions. Nor is it Finland’s responsibility to evaluate whether Greece’s actions are right or wrong,” she added.