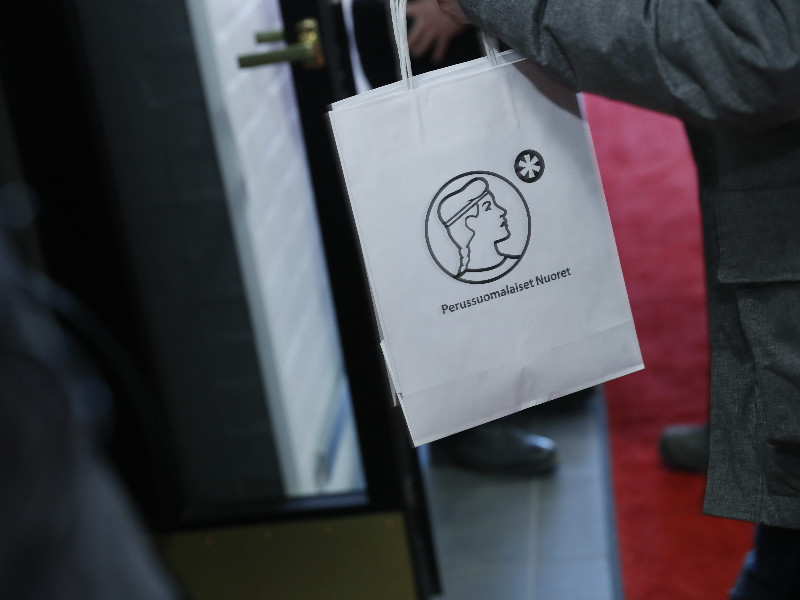 THE FINNS PARTY has decided to sever ties with its youth organisation, the Finns Party Youth.

The decision was made after the often outspoken youth organisation refused to amend its rules in accordance with the wishes of its parent party, with 56 of its members voting for and 45 against the amendments in an extraordinary meeting organised in Tampere on Saturday, 29 February.

A two-thirds majority would have been required for introducing the amendments designed to weed out ethnonationalist and racist elements from the Finns Party Youth, according to Helsingin Sanomat.

Simo Grönroos, the party secretary of the Finns Party, estimated to the newspaper that the vote results are evidence of, on the one hand, the strength of the radical wing and, on the other, the existence of more moderate members who would like to re-establish the organisation on a new foundation.

The Finns Party, he added, will establish a new youth organisation during the course of this spring, after suspending funding for and prohibiting ties with the Finns Party Youth.

Markku Jokisipilä, the director of the Centre for Parliamentary Studies at the University of Turku, highlighted that the complete severance of ties between a political party and its youth organisation is a very rare occurrence in Finnish politics.

“It’s a strategic decision of the highest level for the party that no party should make lightly,” he said.

He pointed out that youth organisations function as important recruitment channels, forums for ideological education and platforms for preparing for key future positions at the national stage for political parties.

“You can make sure of this by looking at the political history of people who’ve served as ministers in Finland in recent decades,” said Jokisipilä.

The Finns Party, he added, can also see the division as an opportunity to respond to years-long calls from the media, political rivals and political scientists to categorically disassociate itself from fascism, ethnonationalism and other extremist ideologies.

“It’d be hard to take a more concrete and momentous step in that direction.”