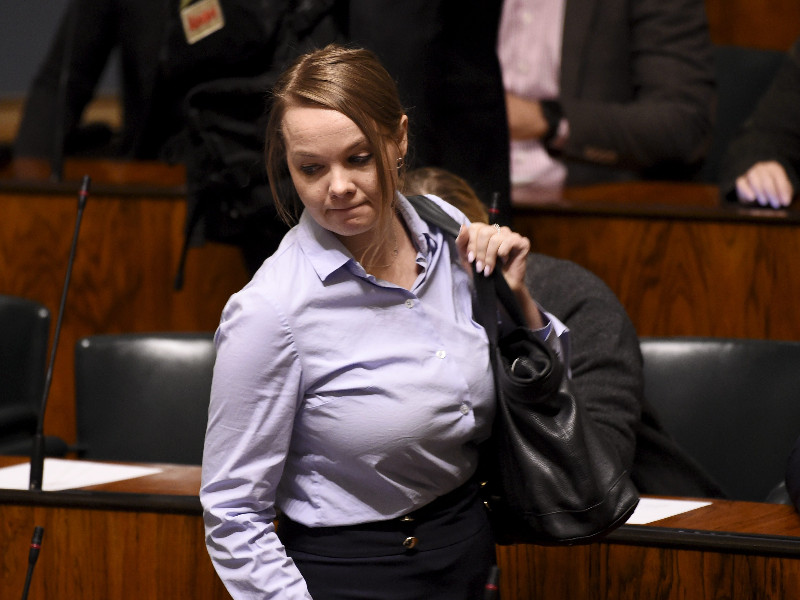 Katri Kulmuni (Centre), the Minister of Finance, has urged Finland and Europe to pursue self-sufficiency in the cyber domain. (Emmi Korhonen – Lehtikuva)

“Cyber self-sufficiency, in practical terms, could mean having a European operating system and web browser. The EU could also function as a provider of certificates,” she envisioned in a foreign and security policy speech in Helsinki on Wednesday, 26 February.

Kulmuni pointed out that countries around the world have found themselves in a situation where their reliance on the operations of multinational technology companies is beginning to take precedence over existing legislation, creating a regulatory vacuum that has yet been filled by lawmakers.

Cyber self-sufficiency could make the continent less vulnerable and reduce its reliance on a handful of companies.

The pursuit of cyber self-sufficiency, she added, could also create new business opportunities.

The concept of cyber self-sufficiency has thus far been associated particularly with Russia, which has expressed its desire to reduce reliance on technology giants headquartered in the United States. The country, for example, has taken steps to create its own internet and introduce a mobile operating system called Aurora, which is an adaptation of Jolla’s Sailfish.

The discussion has heated up also in Europe, in part because of the warnings issued by the United States.

Kulmuni also urged the European Union to re-establish itself as a frontrunner in the domains of digitalisation, artificial intelligence and fifth-generation mobile networks (5G), according to a press release from the Centre Party.

“This will also create new challenges if our companies fail to keep step with their competitors in China and the United States. Europe must be capable of information technology reform,” she said.

“We’ve stayed behind in an analogue time in the field of information technology.”

The issue has been discussed also by President Sauli Niinistö, according to Helsingin Sanomat. Niinistö stated at the beginning of the year that cyber self-sufficiency is necessary to reduce reliance on operators outside the country.