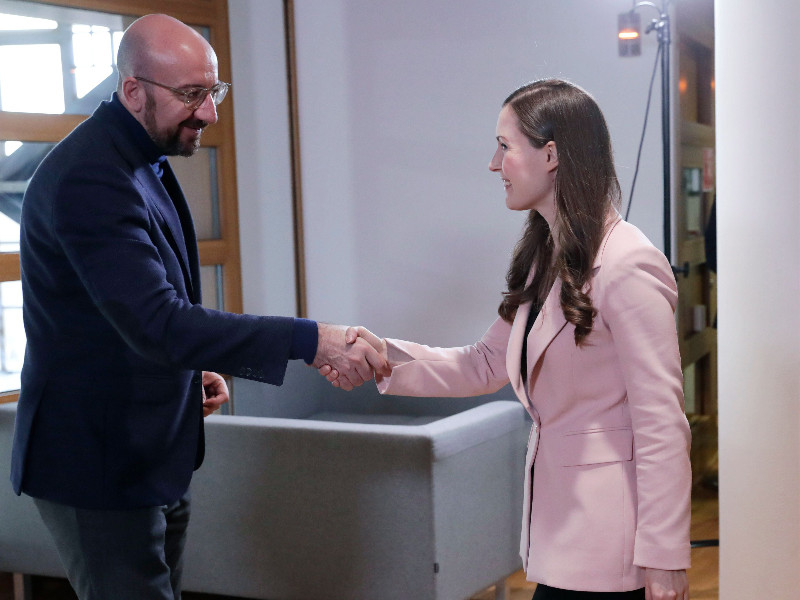 PRIME MINISTER Sanna Marin (SDP) assures the Finnish government is not concerned about reports that the regulation on land use, land-use change and forestry (LULUCF) is to be re-considered by the European Union.

Jari Leppä (Centre), the Minister of Agriculture and Forestry, made a bit of a news splash last week by revealing that the forest strategy will be revamped as part of the European Green Deal.

“Finland emphasises that the strategy must be an independent and comprehensive element of the programme. The programme also proposes that the […] regulation steering land and forest use is opened for further discussion,” he said, viewing that it would also necessitate that the carbon sink of forests is measured based on the real situation rather than theoretical calculations.

The report came as a surprise, said Marja Kokkonen, a director at the Ministry of Agriculture and Forestry.

The regulation has kindled disagreements between member states especially about the accounting methods for estimating the size of carbon sinks, as the member states have vastly different wood harvesting targets.

The Centre Party has expressed its concern that the regulation could impose excessively strict felling limits on Finland.

“I wouldn’t say that,” she replied when asked if the government is concerned about the issue. “What’s important to us in general is that the carbon sinks grow while we seek to reduce emissions in Finland. This is absolutely critical for Finland being carbon neutral in 2035,” she said.

Marin estimated that the forest strategy is a key opportunity for Finland.

“Finland wants to have a significant impact on the contents of the strategy, so that it takes comprehensively into account the importance of forests in terms of preserving biodiversity and recreational use, as well as carbon sinks and sources of economic activity,” she stated.

The country, she also revealed, is set to receive a sizeable share of the so-called fair transition funding that supports the efforts of member states to transition to low-carbon economy because it continues to sources such as peat widely in heat and energy production.