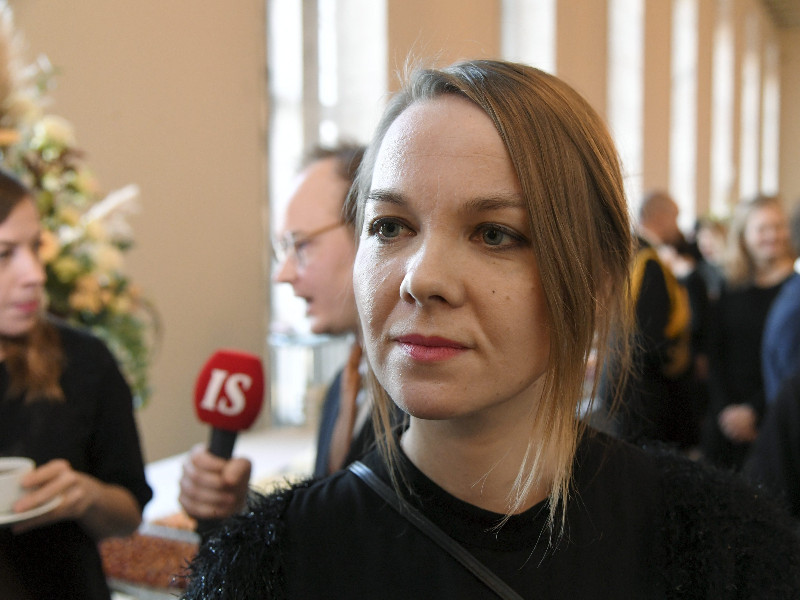 Katri Kulmuni, the chairperson of the Centre, spoke to reporters at the opening ceremony of the new parliamentary session in Helsinki on Wednesday, 5 February. (Markku Ulander – Lehtikuva)

THE CENTRE PARTY has continued to nosedive in opinion polls after seemingly beginning its long-awaited rebound at the turn of the year, indicates the latest poll by YLE.

The public broadcasting company revealed this morning that support for the second largest party in the ruling coalition decreased by 1.2 percentage points to 10.8 per cent between 13 January and 4 February.

Support for the Centre plunged to its all-time low of 10.6 per cent in November but rebounded to 12.0 per cent in December. Political analysts have estimated that the slump of the party could complicate the work of the ruling coalition, as the party has to find ways to boost its popularity while in power.

Katri Kulmuni, the chairperson of the Centre, in January admitted that the recovery of the party is contingent on the success of the government, adding that its inclusion in the five-party coalition is good news for “ordinary Finns”.

“The Centre's new rise hinges on the government succeeding. That must be the sincere hope and goal of all party members,” she said in a speech to the Centre Parliamentary Group.

The first month of the new decade was difficult also for the Finns Party and National Coalition. YLE on Thursday reported that the two large opposition parties are polling at 23.3 per cent and 17.5 per cent after dropping by 1.0 and 1.8 per cent, respectively.

Support for the Finns Party has not increased for a couple of months, indicating that it may have reached “a zenith of sorts,” estimated Tuomo Turja, the research director at Taloustutkimus. Its decline, he added, has mostly benefited the Social Democrats and National Coalition, which in turn has haemorrhaged support to the Green League.

The Christian Democratic Party saw its popularity increase by 0.8 percentage points to 3.0 per cent.

Taloustutkimus surveyed 2,944 people for the poll between 13 January and 4 February. More than two-thirds (2,058) of the people surveyed were able and willing to disclose their party of preference.