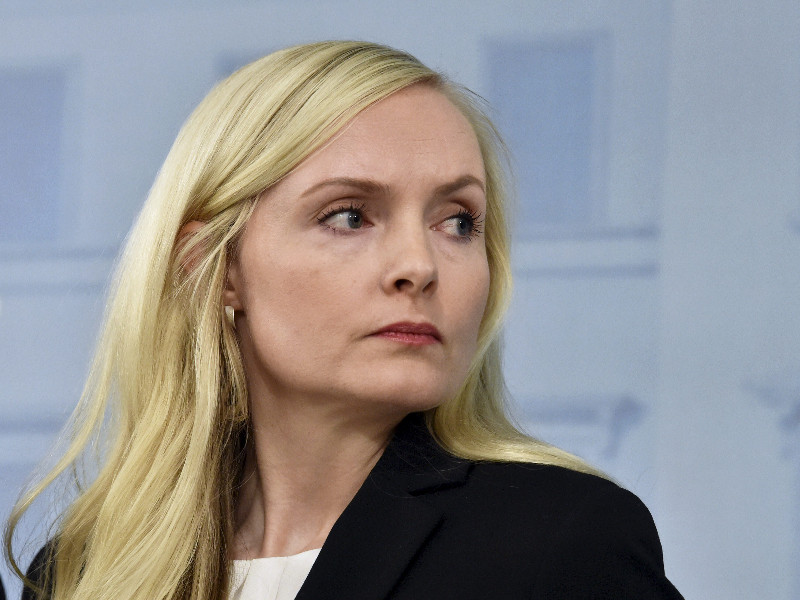 Minister of the Interior Maria Ohisalo (Greens) in a press conference in the Government Palace in Helsinki on 10 December 2019. (Jussi Nukari – Lehtikuva)

MINISTER OF THE INTERIOR Maria Ohisalo (Greens) has reminded that the government has not ruled out any measures to improve the employment situation in Finland.

Ohisalo on Thursday envisioned in her blog that the measures could include promoting employment-based immigration, shortening the unemployment path to retirement and trialling the graduation of earnings-related unemployment benefits.

Helsingin Sanomat cast light on the specifics of the mooted trial earlier that day, revealing that the unemployment benefits would initially be higher than currently but decline as the period of unemployment lengthens. The participants, it added, would be selected randomly and would be allowed to choose between regular and graduated unemployment benefits.

The total amount of benefits would be unaffected, and the choice would simply determine how the total is allocated over the eligibility period.

The trial has been advocated by the Green league and opposed by the Left Alliance.

“It is important from our viewpoint that the unemployed would be left with at least as much income after the reform than before it,” outlined Ohisalo.

She drew attention to the trial as a key way to boost employment also in the run-up to the budget session last autumn. Minister of Education Li Andersson (Left Alliance), however, rejected the proposal immediately, arguing that it would function as a cut for the long-term unemployed.

“Has anyone figured out how a graduated scheme of earnings-related benefits that promotes employment should function and look like to ensure ‘the unemployed would be left with at least as much income after the reform than before it’?” she asked.

“Given that the level [of unemployment security] would initially be higher than currently and that most people do not live on earnings-related benefits for the full eligibility period, the model would probably increase unemployment security costs, thereby weakening the incentives for work,” added Andersson.

Anders Adlercreutz, the chairperson of the Swedish People’s Parliamentary Group, reminded Andersson that the idea is to create a scheme that is believed to shorten periods of unemployment.

“But of course it’s possible to combine a shorter duration and equivalent net income,” he said on Twitter.

The Ministry of Finance has estimated that a graduated scheme of earnings-related unemployment benefits could improve the employment situation. Helsingin Sanomat revealed that calculations provided to the government indicate that the reform could grow the ranks of the employed by thousands.