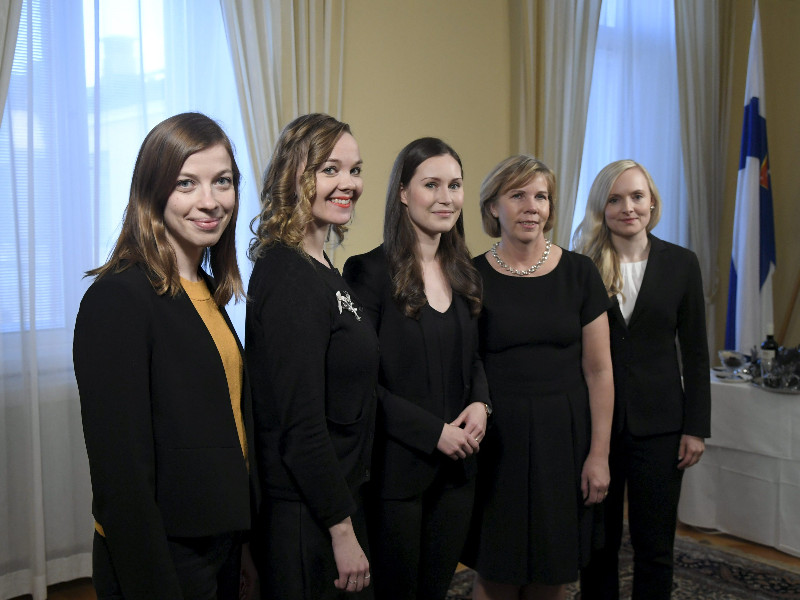 MEASURES such as slashing the home care allowance, adopting a time limit on study and trialling the removal of labour availability consideration have been on the table as the government continues to search for ways to inch closer to its employment rate target, reports Helsingin Sanomat.

Helsingin Sanomat on Thursday wrote that the government is also to discuss a personalised alternative to the activation model and a so-called climate competitiveness pact.

The newspaper underscored both that its list of measures is far from comprehensive and that the adoption of the measures has yet been set in stone, as some of the measures reflect the objectives of a single party rather than the entire government. The measures have so far been discussed in small groups within the government and specifically within ministries and ruling parties.

The government, it revealed, decided to take matters into its own hands due to lack of progress made by the tripartite task forces appointed to devise measures to raise the employment rate to its target of 75 per cent.

It has been estimated that the ranks of the employed must grow by at least 60,000 in order to meet the target.

The employment measures listed by the newspaper also include shortening the unemployment path to retirement, promoting employment-based immigration, bumping the amount unemployed job seekers can earn without affecting their unemployment benefits to 600 euros, and investing in conversion and further training.

Slashing the home care allowance is probably the biggest surprise on the list, as the government programme states that the allowance will “continue in its present form” and as any changes have been opposed by the Centre Party.

Minister of Education Li Andersson (Left Alliance) proposed last autumn that the increase granted to the allowance for each additional under three-year-old child be removed and that early-childhood education fees be cut further. Her proposal was shot down by Petri Honkonen, a deputy chairperson of the Centre.

Ville Kopra, the state secretary of Minister of Employment Tuula Haatainen (SDP), commented on the ongoing effort in a blog post on Puheenvuoro on 11 January.

The discussions, he revealed, have revolved not only around overhauling the wage subsidy, but also around promoting integration and international recruitment, addressing labour-market mismatch issues and identifying more effective tools for employing those with a limited capacity for work.

“The task forces were appointed for the whole electoral term – not for six months or nine months, but for four years,” he reminded.

The task forces will present their reports at a government evening class at the end of this month, according to Kopra. The government is expected to announce the first of its employment measures in the first half of this year, having promised to find measures to create 30,000 new jobs by its budget session next autumn.