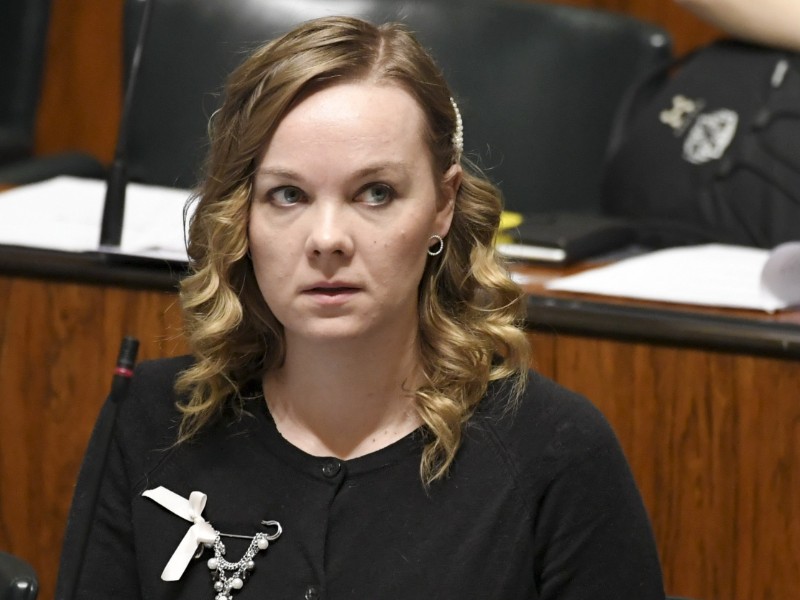 All sorts of things took place in 2019, including a great many good things, says Katri Kulmuni, the chairperson of the Centre and Minister of Finance. (Markku Ulander – Lehtikuva)

KATRI KULMUNI, the chairperson of the Centre and Minister of Finance, has admitted that last year was not easy.

“Many have described it as a wild year in politics,” she commented on Facebook on New Year’s Day. “It became obvious during the elections last spring that politics is characterised more and more strongly by the creation of divisions rather than doing together.”

Kulmuni on Wednesday estimated that political debates have become meaner and riddled with deliberate misunderstandings.

“I think major social questions about growing regional inequalities, the importance of new jobs and the funding of the schools and health care services that are important to all of us have been overshadowed by daily controversies and topics,” she analysed.

One of the main talking points of the final days of last year has been the poll performance of the Centre. Helsingin Sanomat on Saturday reported that the traditional centrist agrarian party is currently polling at 11.1 per cent – its lowest level ever in a poll commissioned by the newspaper.

Kulmuni, however, insisted that the party succeeded in promoting many of the core issues of its political platform over the past 12 months, as evidenced by the increases in national and guarantee pensions, introduction of smaller group sizes in early-childhood education, investments in police resources and launch of road maintenance projects.

“The Centre’s most important duty is to create hope for Finns by offering both a credible alternative to topical political issues and a more exhaustive vision for a good life and good Finnish society,” she envisioned.