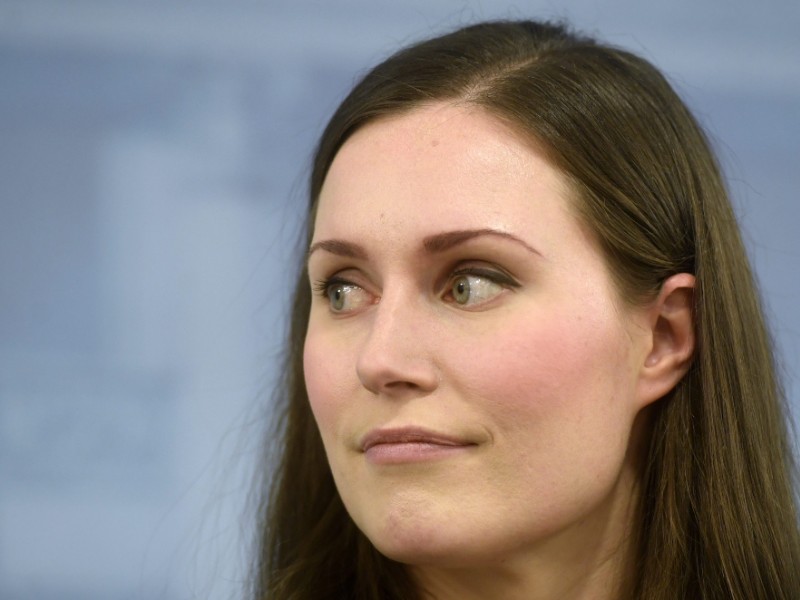 Prime Minister Sanna Marin (SDP) spoke to the media for the first time in her new capacity in the Government Palace in Helsinki on Tuesday, 10 December 2019. (Vesa Moilanen – Lehtikuva)

SANNA MARIN (SDP) faced a number of difficult questions during her first appearance as Prime Minister of Finland on YLE’s A-studio on Tuesday.

Marin was asked, for example, whether the government will assume an active role in organising returns for the Finnish nationals at al-Hol, a detention camp for relatives of the so-called Islamic State (IS) in Syria.

YLE has reported, citing unnamed government officials, that the government has adopted an active approach to the issue and that government officials have requested that the Finnish nationals be transported to the border between Iraq and Turkey. A charter flight would then take the detainees to Finland.

The public broadcasting company also revealed that the detainees would be brought back in several batches, ensuring that the decision can be made by officials under the act on consular services without a political government-level decision.

The Kurdish-controlled camp is believed to house dozens of Finnish nationals.

The issue has created tensions not only among the general public but, reportedly, also within the government, especially because the returnees may include people who have participated in the activities of IS. The government has consistently denied both showing initiative and making a political decision on the evacuations.

Marin on Tuesday was asked to confirm whether the government has adopted an active position on the issue and whether the evacuation operation is already underway.

“I can’t confirm this information […] because I don’t have that kind of information. I’ve been prime minister for about six hours and, as I said, I was previously the minister of transport and communications. I haven’t been in the meetings where this question was possibly discussed,” she replied.

“This issue has been discussed in the government’s informal evening meetings a few times, and my impression currently is that this is a matter whose preparation and examination is the responsibility of government officials,” added Marin.

She reiterated that, as far as she is aware, the issue is being handled with the tools set forth in the act on consular services.

“That’s my understanding. But as for the details – who, when, how many – I can’t say anything about them,” she stated. “The government hasn’t made any kind of political decision to bring this and this group back to Finland.”