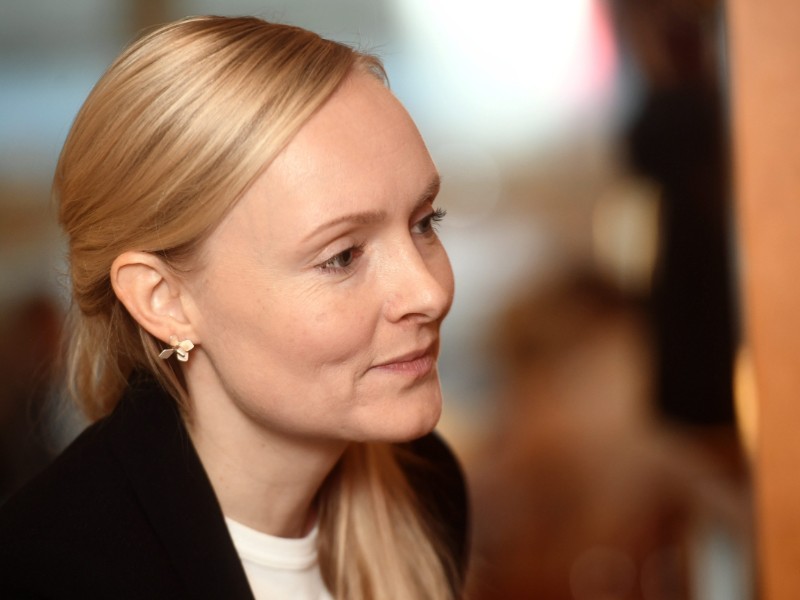 MINISTER OF THE INTERIOR Maria Ohisalo (Greens) has re-affirmed her confidence in Minister for Foreign Affairs Pekka Haavisto (Greens).

Ohisalo on Sunday reminded that the Ministry for Foreign Affairs has received negative publicity in recent years due to a number of internal disputes, inappropriate behaviour and harassment allegations.

“Of course,” she replied when asked about whether she has confidence in Haavisto.

“Confidence in Haavisto is wavering severely among the staff. People are baffled by what’s going on in the house,” said Parikka, who has worked at the Ministry for Foreign Affairs since 1985.

The recent outrage deals with the situation of Finnish children at al-Hol, a detention camp for the women and children of the so-called Islamic State in Syria. Ilta-Sanomat has reported that Haavisto pressured Pasi Tuominen, the director of consular services at the Ministry for Foreign Affairs, into arranging consular returns for the children.

Tuominen stated to Helsingin Sanomat on Friday that Haavisto may have violated the law by appointing a special advisor to look into the situation of Finns at al-Hol.

Haavisto responded to the accusation by stating that the legal grounds for the decision were ascertained repeatedly as the ministry was looking for ways to resolve the situation at the detention camp.

Mika Niikko (PS), the chairperson of the Parliament’s Foreign Affairs Committee, has asked the Chancellor of Justice to evaluate the actions of Haavisto.

The National Coalition has already submitted a question for a written answer about the approach taken by the minister and government to Finnish nationals at al-Hol. The Finns Party, in turn, has announced its readiness to submit an interpellation unless Haavisto steps down as Minister for Foreign Affairs.