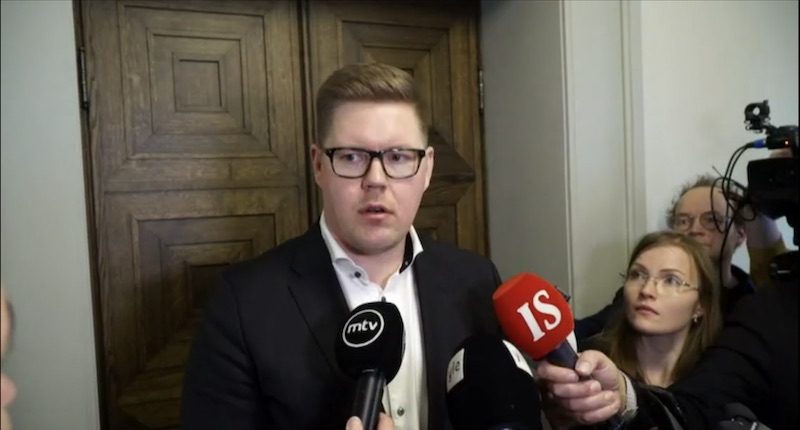 Finnish Prime Minister Antti Rinne handing in his resignation as the Center party expresses its lack of confidence in his leadership.

This move opens the ground for the formation of a new government lead by Rinne's replacement which would most probably be either Antti Lindman or Sanna Marin from the Social Democratic party. SDP wishes to reform the governemtn with the same parties rather than negotiating with the opposition parties to join the new government.

It is not clear if Rinne was forced to resign or decided to do so himself.

This is a piece of breaking news. More to follow.