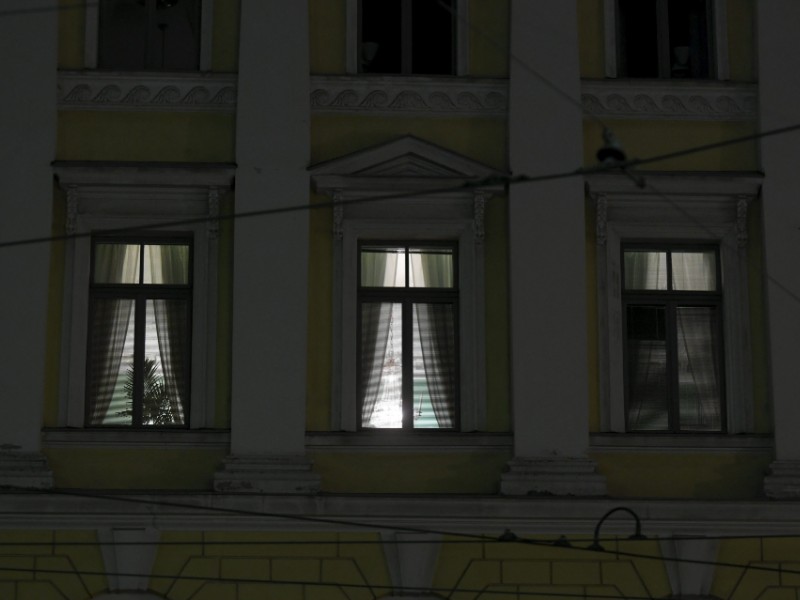 Lights were on in the office of Prime Minister Antti Rinne (SDP) in the Government Palace late on Sunday, 1 December 2019. (Markku Ulander – Lehtikuva)

A CLEAR MAJORITY of Centre Party supporters are dissatisfied with the coalition government of Prime Minister Antti Rinne (SDP), finds a survey conducted by Lännen Media.

Lännen Media on Saturday revealed that almost 70 per cent of supporters of the ruling party are either very or somewhat dissatisfied with the actions of the five-party coalition government, adding pressure on an already faltering government.

The results of the survey are alarming particularly because the responses were gathered between last Monday and Thursday – prior to the culmination of the controversy surrounding Posti and resignation of Sirpa Paatero (SDP) as the Minister of Local Government and Ownership Steering on Friday.

The Centre Parliamentary Group has since even discussed the possibility of replacing the prime minister, sources familiar with the issue told Iltalehti on Saturday.

Also other ruling parties have demanded further explanations for the debacle from Rinne.

The Finnish government has seen its popularity wane also among the public. The survey found that only three per cent of respondents are satisfied and 34 per cent somewhat satisfied with the government, signalling drops of one percentage point and nine percentage points from the previous edition of the survey conducted last summer.

Over a half (52%) of respondents were either very (14%) or somewhat (38%) dissatisfied with the government. The share of people who chose not to comment on the issue has fallen from 25 to 11 per cent since last summer.