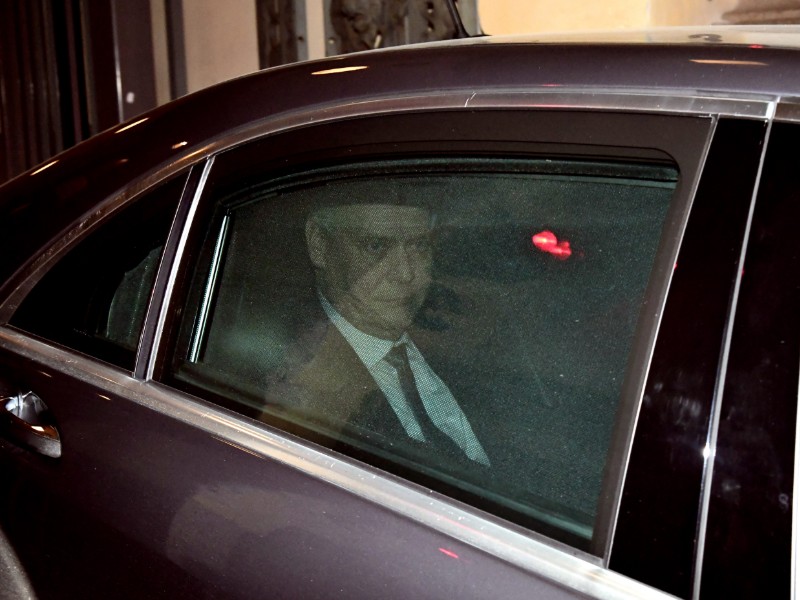 THE FINNISH GOVERNMENT on Sunday convened for a meeting to discuss the crisis set off by the handling of the much-reported labour dispute at Posti by Prime Minister Antti Rinne (SDP) and ex-Minister of Local Government and Ownership Steering Sirpa Paatero (SDP).

The meeting lasted almost into the early hours of Monday at the Government Palace in Helsinki, according to Helsingin Sanomat.

Hardly any information on the contents, nature and conclusions of the meeting has trickled out to the public. The government stated simply that the ruling-party members “discussed the current political situation” and will “prepare to respond” to an interpellation to be tabled by the National Coalition, along with the Christian Democrats and Now Movement, on Tuesday.

The government will issue its response on Tuesday and face a motion of no-confidence on Wednesday.

Helsingin Sanomat wrote early this morning that at least some of the five ruling parties will continue to mull over the issue on Monday.

The coalition crisis stems from the newly concluded labour dispute at Posti. The Finnish state-owned postal services provider sought to adapt to the rapid decline in mail, magazine and newspaper volume by, for example, moving 700 parcel-sorting employees under the coverage of a more employer-friendly collective bargaining agreement.

Markku Pohjola, the board chairperson at Posti, on Friday stated that the government never expressed its opposition to the transfer of business, contradicting the earlier statements of Paatero and Rinne.

“Had the owner had a differing opinion and had it been expressed, we would have absolutely reacted to it, even if the issue in question did fall under the purview of the board of directors,” he said in a press release issued by Posti.

Rinne stepped before the media a few hours later to announce the resignation of Paatero.

“Minister Paatero has today handed in her verbal resignation as a member of the government, and I, on my behalf, have accepted the resignation,” he declared, after spending the better part of the press conference shifting the blame to the board of directors at Posti.

“Posti has at least tried to draw attention away from the date 1 September. At the same time, it has become apparent that the ownership steering minister hasn’t communicated my instructions about preventing trampling on the terms and conditions of employment strongly enough [to the state-owned company].”

Rinne, however, remains under considerable pressure to clarify the sequence of events that led to the debacle – namely, whether and when he was made aware of the plans of Posti.

The Centre and Green League have both demanded that he provide a thorough account of his actions in regards to the labour dispute. The Finns Party and National Coalition, in turn, have estimated that the prime minister should step down.

“The National Coalition yesterday called for the resignation of Rinne,” Orpo said on Saturday. “I think this is the only right choice once it became clear that he has provided inaccurate information to mislead the Parliament.”