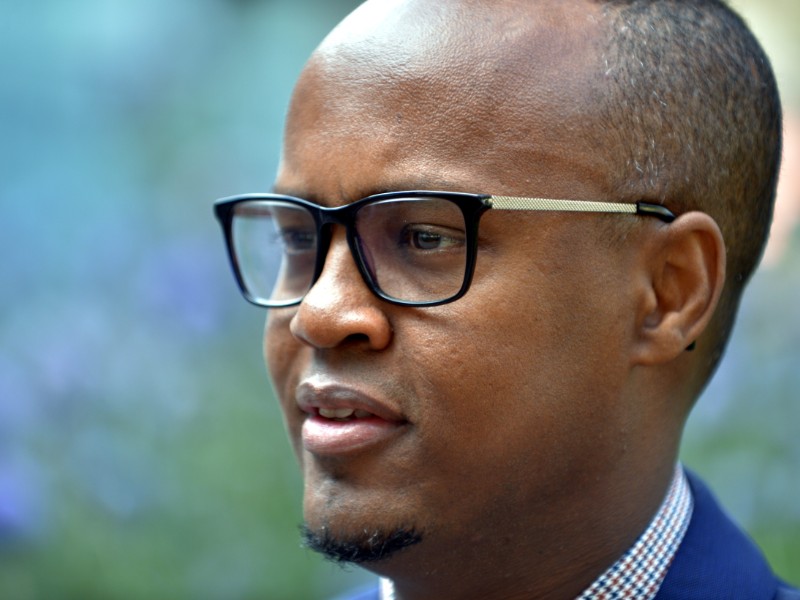 Abdirahim “Husu” Hussein (SDP), a councillor for the City of Helsinki, received over 10,000 euros in unwarranted unemployment benefits between 1998 and 2001, according to Iltalehti. (Irene Stachon – Lehtikuva)

COUNCILLOR Abdirahim “Husu” Hussein (SDP), failed to notify the Social Democratic Party of his past criminal convictions in a document filled in and signed by all of the party’s candidates in the parliamentary elections in April, reports Iltalehti.

Hussein, currently a councillor for the City of Helsinki, received a total of over 10,000 euros in unwarranted income allowance and labour market subsidy by misrepresenting his employment situation to the welfare division of the City of Turku and the Social Insurance Institution of Finland (Kela).

Antton Rönnholm, the party secretary of the Social Democrats, told the daily newspaper that the party was unaware of his past transgressions, even though it asked all election candidates to fill in and sign a document that, for example, asked whether they have ever been convicted of a criminal offence.

“I’m sure I would’ve been told had he reported them,” he said.

Hussein received 2,010 votes in the latest parliamentary elections, failing to win a seat in the Finnish Parliament. The local policy maker has been under media scrutiny in recent days after admitting to embellishing his story about a racist taxi passenger.