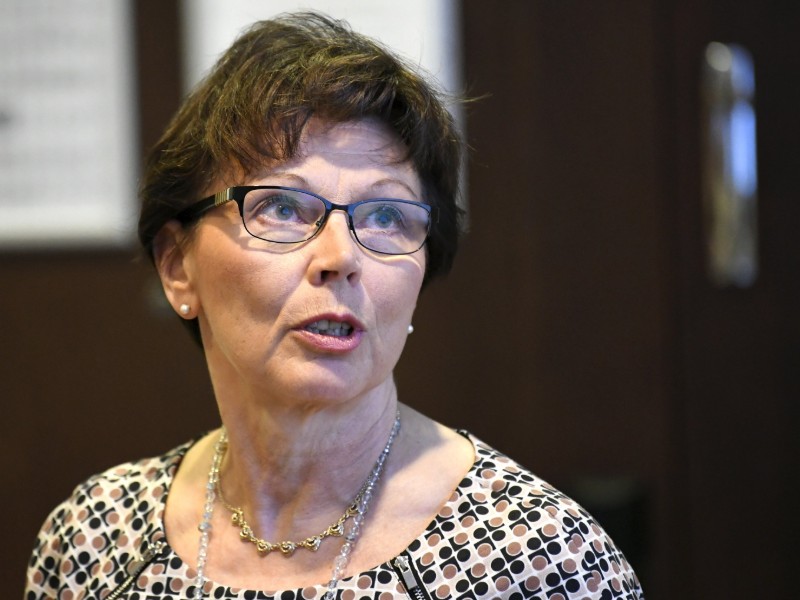 Outi Antila, a director general at the Ministry of Social Affairs and Health, is set to take over as the director of the Social Insurance Institution of Finland (Kela) in January 2020. (Jussi Nukari – Lehtikuva)

THE SELECTION of Outi Antila, a director general of the Ministry of Social Affairs and Health, as the next director of the Social Insurance Institution of Finland (Kela) has reportedly caused friction between the Centre and Social Democrats.

Antila last week received the backing eight of the 12 trustees appointed to supervise the administration and operations of Kela by the Finnish Parliament.

Her selection came as a shock to many because she was not among the two candidates nominated by the trustees: Hanna Tainio, the deputy managing director at the Association of Finnish Local and Regional Authorities, and Lasse Lehtonen, the administrative chief physician at the Hospital District of Helsinki and Uusimaa (HUS).

As the candidate of the Social Democrats, Tainio was expected to win the leadership election.

Verkkouutiset, the official mouthpiece of the National Coalition, reported that voices were raised in the meeting once the outcome of the election became clear to the trustees. A number of other news outlets have also written about the incident, revealing that it was orchestrated by Markus Lohi (Centre).

Antila is not officially affiliated with any political party, but she is believed to sympathise with the Centre, given her history as a legal advisor at the Central Union of Agricultural Producers and Forest Owners in Finland (MTK), according to Verkkouutiset.

“A shameless manoeuvre. They can expect no support whatsoever from us going forward,” an anonymous member of the Social Democrats stated to Iltalehti.

“We know how to pay back,” said another.

Antila is to assume her new responsibilities on 1 January 2020.