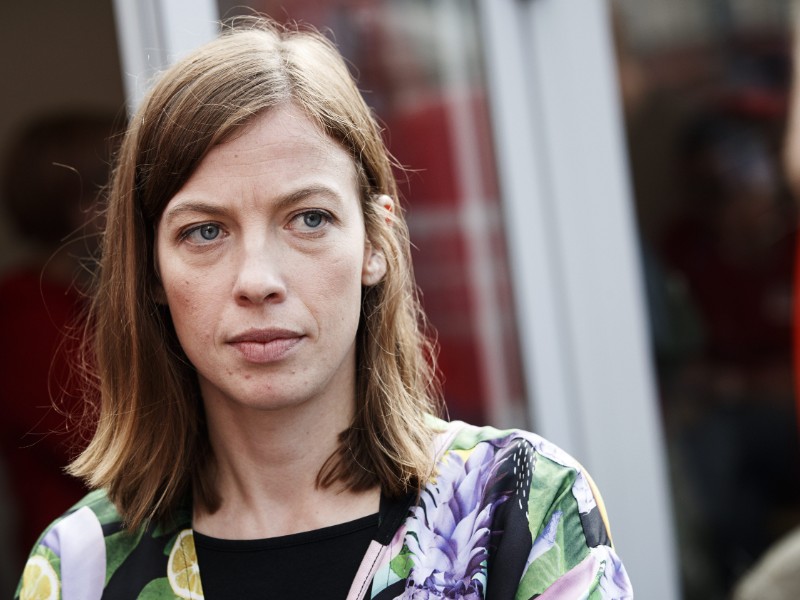 The Finnish debate about the climate crisis should have moved on from a debate about a phenomenon that can be either supported or opposed long time ago, says Minister of Education Li Andersson (Left Alliance). (Roni Rekomaa – Lehtikuva)

THE CLIMATE DEBATE in Finland has heated up after Jouko Jokinen, an editor-in-chief at YLE, stated that the public broadcasting company should publish more articles about the climate science deniers interviewed for Ilmastopaniikki (En. Climate panic), a book that claims to expose the failings of climate scientists.

“Finland is having a public debate about whether the views of those who ‘doubt’ [the climate crisis] should be taken more into consideration. This is taking place while the global scientific community has constantly amplified its message that there is strong evidence of the increasingly dangerous pace of climate change and the impact of human activity.”

He also levelled criticism at the government of Prime Minister Antti Rinne (SDP), reminding that over four-fifths (82%) of the public cast their vote for parties that had pledged to take action to limit global warming to 1.5°C in accordance with the Paris Agreement.

“Rinne’s government has postponed major climate actions,” he said. “We can do better. We must back our words with actions. Finns deserve it.”

Mikael Jungner, an ex-party secretary of the Social Democrats and founding member of Now Movement, reminded that the five-party ruling coalition also consists of the Green League. “The Greens should make the government change the country’s course,” he tweeted.

“These demands also apply to the Greens,” responded Niinistö. “In the European Parliament, we’re making sure that each member state is taking sufficient action.”

Minister of Education Li Andersson (Left Alliance) has similarly expressed her frustration at the lack of progress made in the debate about the crisis. “It’s absolutely incomprehensible that the climate change debate is still treading water as a debate about ‘a phenomenon’ you can ‘support or oppose’,” she said.

“Climate change is a fact and we should’ve moved on to a debate about different means to reduce emissions and their timetable long time ago.”