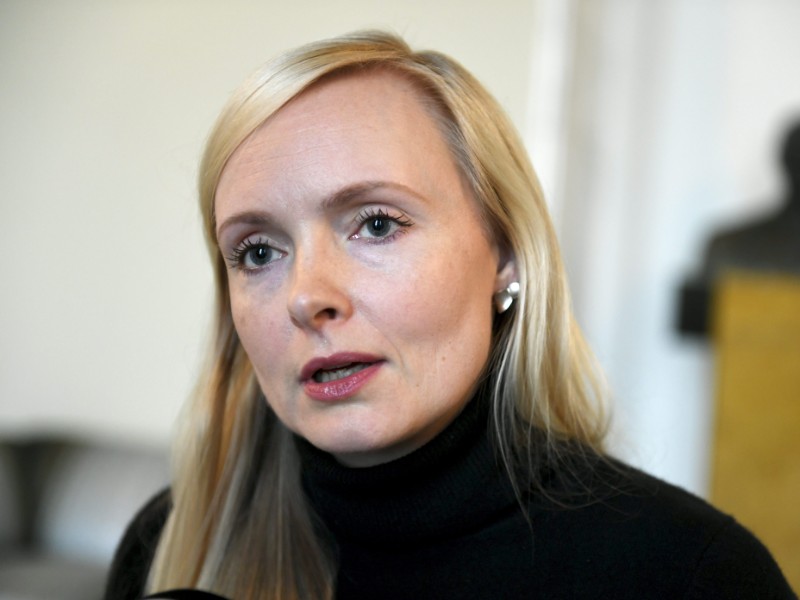 Maria Ohisalo (Greens), the Finnish Minister of the Interior, has expressed her support for de-criminalising the use and possession of small amounts of illegal drugs. (Martti Kainulainen – Lehtikuva)

MINISTER OF THE INTERIOR Maria Ohisalo (Greens) has called for a re-examination of drug policy, claiming that the current approach has failed to produce the desired results.

“It’s clear looking at the statistics that the current measures have been ineffective and that the drug policy direction must be changed,” she argued, drawing attention to the importance of inter-authority collaboration and high-quality social and youth work.

The Green League has recently found itself in the media limelight amid the ongoing drug policy debate due to its liberal position on the issue. Iiris Suomela (Greens) stated on YLE A-studio on Monday that the party believes the use of all illegal drugs should be de-criminalised in order to lower the threshold for users to seek treatment.

“The threshold is way too high, and that’s why it should be lowered,” she explained.

Ohisalo confirmed that the ruling party is not a believer in dishing out punishments to people for the use and possession of small amounts of illegal narcotics.

“Drug trafficking must be punishable also in the future. Bringing drug traffickers to justice and combating organised crime are important ways to tackle the problem,” she stated on Facebook on Wednesday.