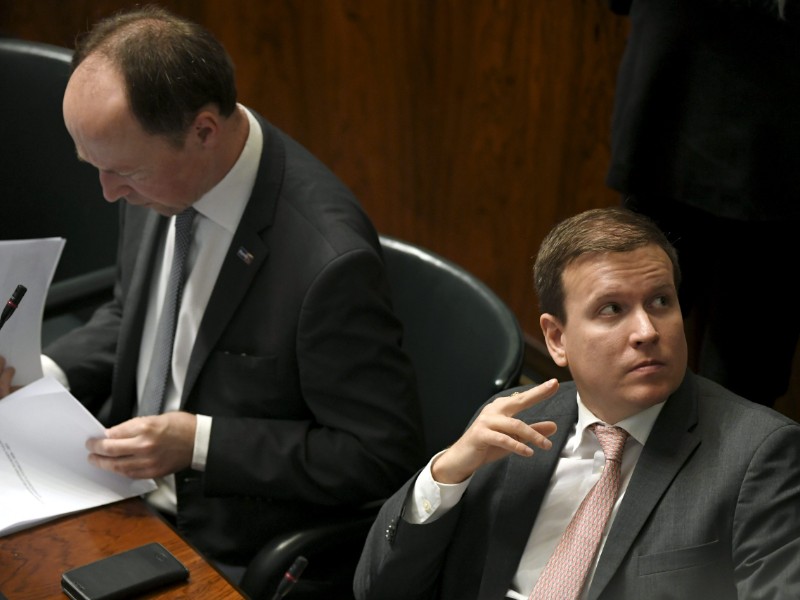 THE FINNS PARTY has proposed that the tax allowance granted to the parents of underage children be reinstated in Finland.

Finnish parents used to be entitled to a child tax allowance of 50 euros per child and single parents one of 100 euros per child, but the allowance was abolished at the beginning of 2018, in spite of the protests voiced by the populist, right-wing opposition party.

The Finns Party is also calling for other investments in the area of family policy.

“The child benefit could be increased starting with the first child. A family with at least two children could be entitled to a state-subsidised loan. Women who have given birth to three children could be made fully exempt from income tax,” listed Ville Tavio, the chairperson of the Finns Parliamentary Group.

The proposal is one of several made recently to halt the decline in the birth rate of Finland.