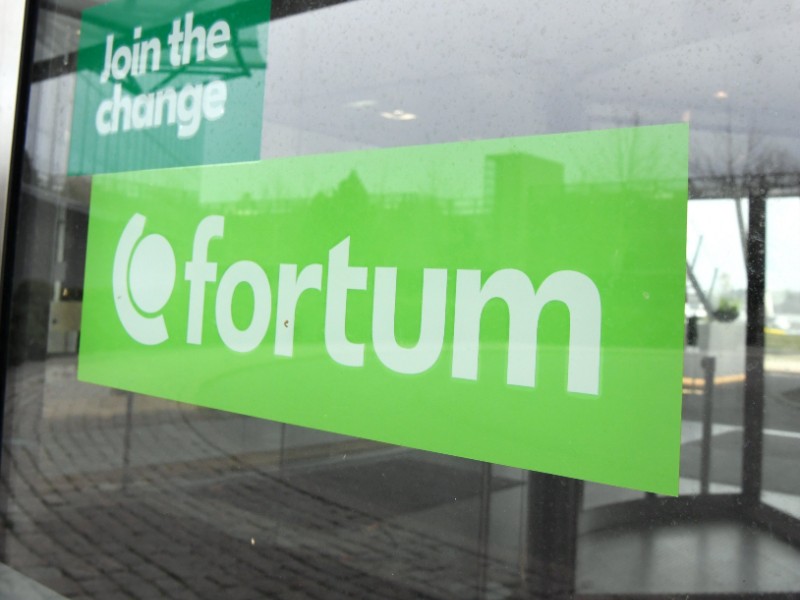 Fortum, a Finnish state-owned energy company, announced last week it is increasing its stake in Uniper from 50 to 70.5 per cent. (Jussi Nukari – Lehtikuva)

HARRY HARKIMO (MN) has questioned the rationale behind the newly announced acquisition of Uniper by Fortum, a Finnish state-owned energy company.

Fortum on 8 October announced it is increasing its ownership stake in the German energy conglomerate, known for its fleet of coal- and gas-fired power plants, from less than 50 per cent to 70.5 per cent in a transaction worth approximately 2.3 billion euros.

Harkimo on Saturday called attention to the size of Uniper.

“Its net sales are nearly 80 billion euros. It’s a huge and powerful player in the European energy market and simultaneously a key factor in the fight against climate change. Uniper’s carbon dioxide emissions are higher than Finland’s,” he highlighted in a blog for Iltalehti.

The German energy conglomerate emitted a total of 59.5 million tonnes of carbon dioxide equivalents, a measure for converting greenhouse gases to the equivalent amount of carbon dioxide with the same global warming potential. Its emissions were over three times as high as those of Fortum and roughly three tonnes higher than those of Finland.

Fortum has now paid a total of 6.2 billion euros for its stake in Uniper, according to Harkimo.

“It’s a huge sum of money. The acquisition seems awful. If the prices of emission rights go up – as they surely will – it will have a negative effect on the result. Uniper also has major assets in Russia. That is an uncertain country and, with the economic sanctions in place, how does the government feel about buying energy from there,” he wrote.

The Finnish government, he gauged, will inevitably find itself in a situation where it is forced to operate on a double standard: While Finland is striving to achieve carbon-neutrality by 2030, Uniper is appealing against a decision to ban coal use in the Netherlands by 2030.

“A Finnish-owned company is doing whatever it can to hinder the fight against climate change in another European country. You’re using one hand to devise the pompous carbon-neutrality goal for Finland, the other to threaten countries that are trying to do the same.”

He stated that the government should clarify in its about-to-be-updated ownership steering strategy that the carbon-neutrality objective also applies to state-owned companies.

“Finland had quite a lot of coal power up until recently, but we’ve been able to make those decisions. I think the logic here is that once we own more of a company that has coal power, we’re the ones making the change. It wasn’t acquired because of how much coal power it has, but because we can change it,” she outlined.