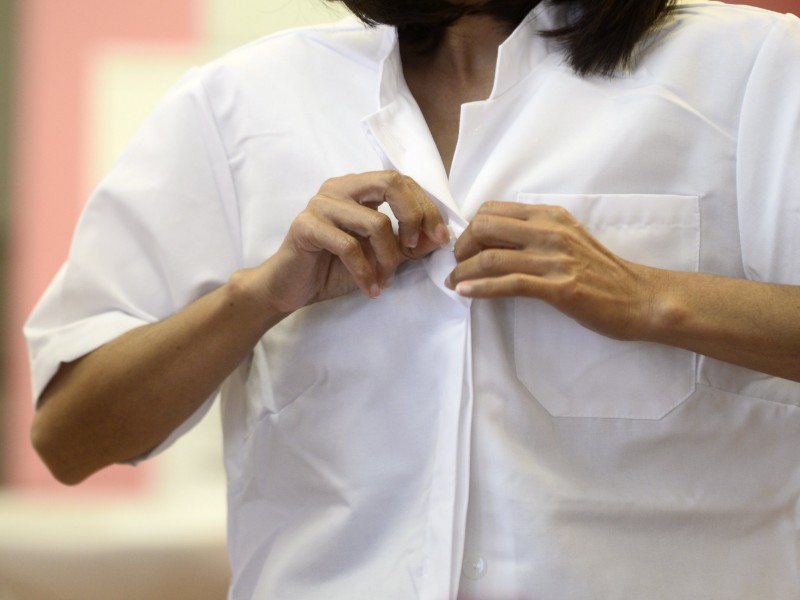 THE FINNISH GOVERNMENT has published its highly anticipated proposal for introducing a binding staffing requirement of 0.7 staff per client for facilities providing intensive serviced housing for elderly people.

The Ministry of Social Affairs and Health on Thursday said in a press release the legislative amendment and minimum requirement would enter into force on 1 August 2020.

“It would be possible to not meet the requirement during the transitional period, if the facility is capable of providing sufficient care and nursing. The staffing level, however, would have to be at least 0.5 staff per client,” the press release reads.

The requirement would become binding on 1 April 2023.

The proposal is formulated slightly differently from the outlines laid out in the government programme, as the government is now referring to a minimum level for staff rather than specifically for nurses. The Ministry of Social Affairs and Health stressed that only staff involved in direct client work would be counted towards the requirement, meaning that service providers would not be able to circumvent the requirement by citing staff not involved in such work.

The proposal has come under heavy criticism from, for example, the National Coalition Party.

“Oops. The nurse level requirement has turned into a staff level requirement. And it’ll come into effect a few weeks before the elections of 2023. The next government is left to find the funding. It’s sometimes embarrassing to be part of the occupational group of politicians,” slammed Juhana Vartiainen (NCP).

Both the Finnish Union of Practical Nurses (Super) and Union of Social and Health Care Professionals in Finland (Tehy) have contrastively expressed their satisfaction with the proposal.

Millariikka Rytkönen, the chairperson at Tehy, tweeted that she is delighted that the staffing requirement is finally set to become a reality and expressed her gratitude to Krista Kiuru (SDP), the Minister of Family Affairs and Social Services.

Her sentiments were shared by Silja Paavola, the chairperson at Super.

“Distinguishing between nursing and support tasks is a substantial improvement. Nurses can now focus more on nursing,” she commented.