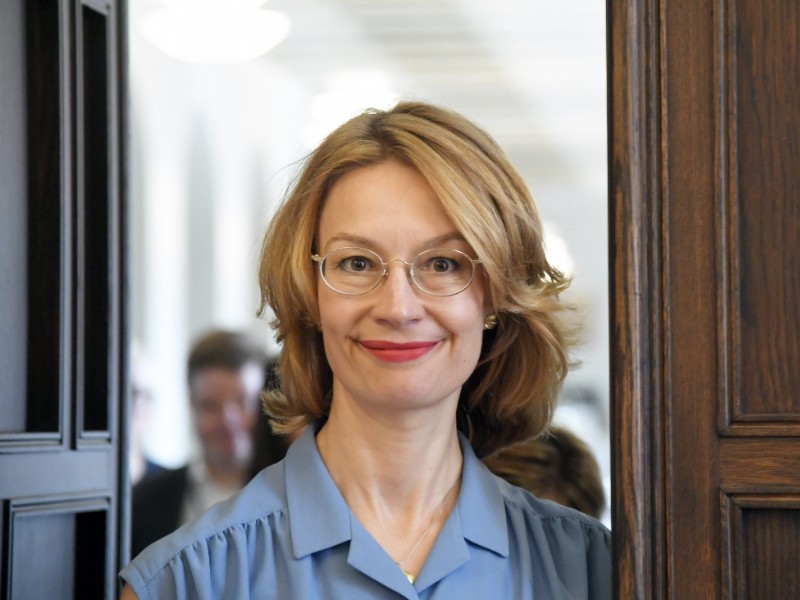 Finland’s Minister for European Affairs, Tytti Tuppurainen (SDP), posed for a photo at a presser held in conjunction with the Social Democrats’ summer meeting in Helsinki on 16 August 2019. (Markku Ulander – Lehtikuva)

FINLAND has agreed to exercise the United Kingdom’s vote in EU meetings not attended by British representatives, several news outlets reported on Wednesday.

Guardian on Wednesday revealed it has obtained a copy of an unofficial letter in which the UK declares its decision not to participate in certain EU meetings and thanks Finland, as the current holder of the revolving presidency of the EU, for agreeing to exercise its vote in the meetings and thus enabling the bloc to move forward.

“The prime minister has decided that, in our last weeks as a member state, his ministerial team and UK officials will only participate in those EU meetings where the UK has significant national interests involved,” the letter reads.

“[W]e would wish you do so in a way that does not prevent the EU27 from moving ahead.”

The British government decided to re-consider its attendance in what it considers non-crucial EU meetings in order to free up the time and resources of ministers and officials to prepare for the looming, hard Brexit. Members of the British opposition have criticised the decision, arguing that it could be beneficial to know how the EU is preparing for life without the UK.

Johnson has promised that the withdrawal will take place by 31 October.