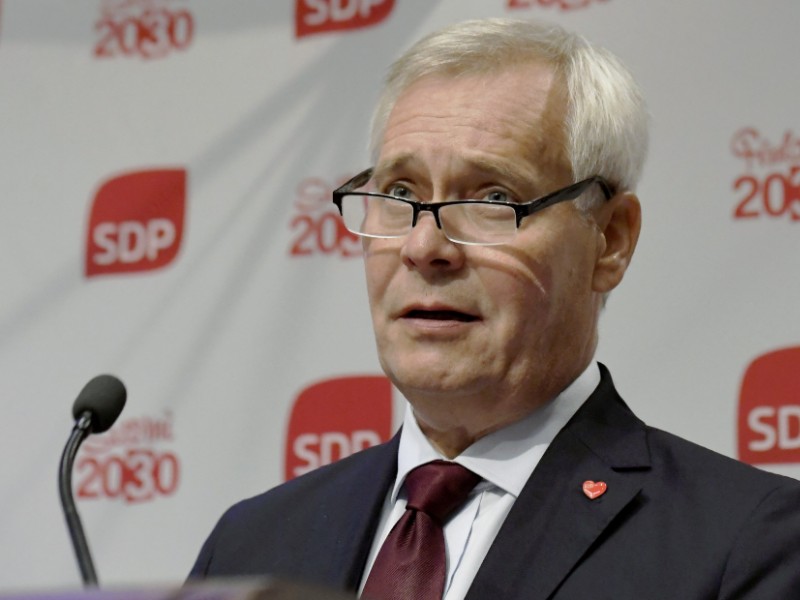 PRIME MINISTER Antti Rinne (SDP) offered a behind-the-scenes glimpse of the coalition formation negotiations at the summer meeting of the Social Democratic Parliamentary Group in Helsinki on Thursday.

“We had serious discussions with all parties and, based on those discussions, developed a sound understanding of which parties are ready to shoulder responsibility in the future government,” added Rinne.

The outcome of the negotiations, he conceded, came as a surprise to many.

He revealed that the formation process also exposed inconsistencies and uncertainties in political parties, allowing him and his fellow-party members to separate the wheat from the chaff.

“The National Coalition ruled itself out with its extremely right-wing and largely unclear economic policy approach. The Finns Party’s reluctance to pursue reform-oriented economic policies and attitude towards developing the welfare state made coalition co-operation an impossible proposition,” he said.

Rinne added that the government programme drafted by the five ruling parties has not only been lauded by economic and social policy experts, but also garnered global attention due to its emphasis on socially equal climate policy.

“When the Prime Minister’s announcement on the government programme was discussed in the Parliament in June, even the opposition mostly praised the programme. We also heard conflicting remarks from the right-wing opposition about us, on the one hand, needing to spend more money and, on the other, not needing to spend at all. That’s part of opposition politics,” he said.