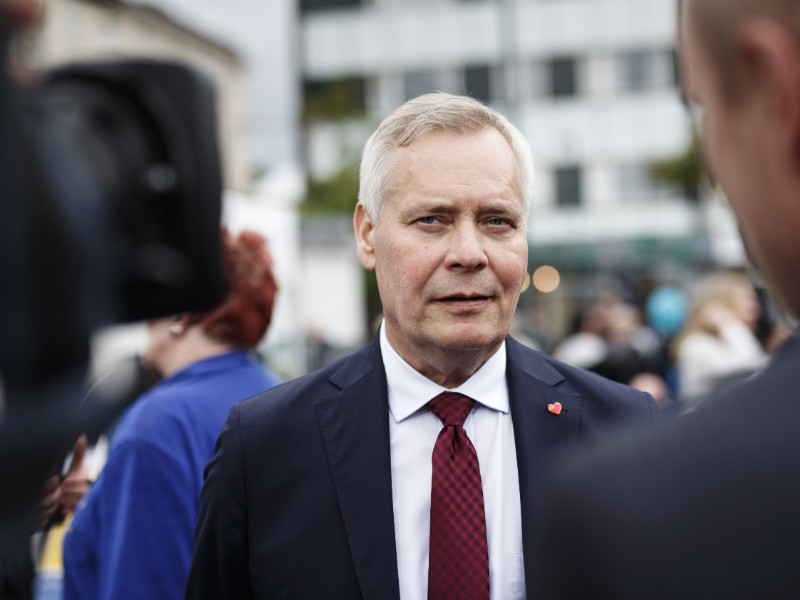 Prime Minister Antti Rinne (SDP) has called for patience from both sides of the upcoming collective bargaining negotiations, reminding that too big and too small wage increases could both have a negative impact on employment growth. (Roni Rekomaa – Lehtikuva)

PRIME MINISTER Antti Rinne (SDP) has called for patience from both sides of the union-specific collective bargaining negotiations that are scheduled to kick off this autumn.

Rinne declined to specify the ideal scope of the increases, explaining that he does not want to offer advice to labour market organisations that will determine employers’ ability to pay based on productivity and other factors.

“The organisations are plenty smart and responsible,” he affirmed.

The Finnish government has adopted the objective of raising the employment rate to a minimum of 75 per cent and creating 60,000 new jobs by the end of its term in office in 2023. Several economists have estimated that the objective cannot be met without introducing measures that are not popular among the general public.

Rinne on Saturday reminded that the main obstacles to employment growth are related to the labour market mismatch.

The government is expected to detail its measures to improve the employment situation after wrapping up its budget session this autumn. Rinne told YLE on Thursday that one possibly effective measures could be to ease applying for wage-subsidised jobs digitally. Experts, he added, have estimated that the measure could “easily create 10,000–20,000 new jobs”.